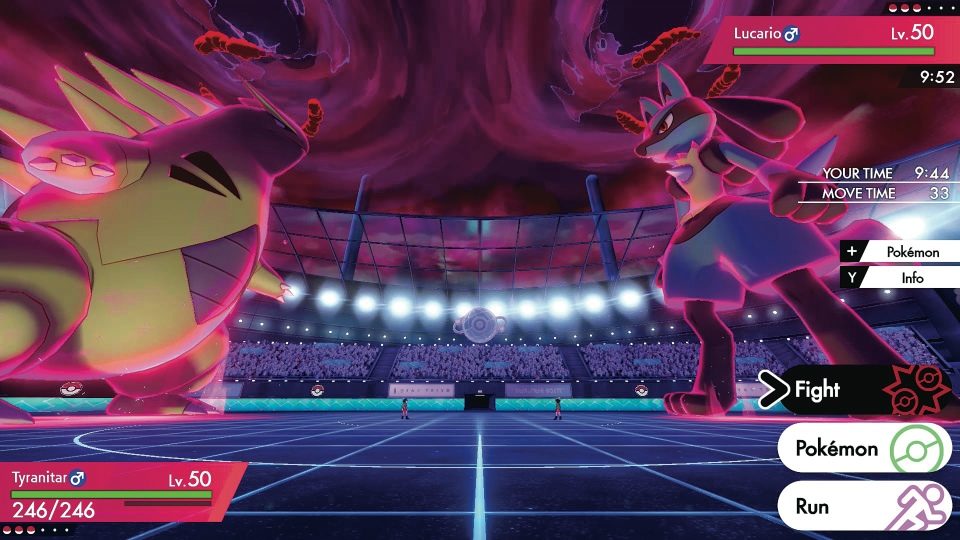 Pokémon’s creator GameFreak was uncharacteristically secretive during the development of Sword and Shield, the latest pair of monster collecting games in the world-dominating, 23-year-old franchise. Now it’s clear to see why the studio played its cards so close to its chest: the new games shake up the rulebook in a way that might have given long-time fans cause for alarm. They needn’t have worried.

Pokémon Sword and Shield (the games come in pairs, each version containing a slightly different roster of Pokémon to encourage trading) take place in the UK-inspired Galar region. Towns and villages are of the sort imagined by American tourists, complete with Stonehenge replicas, cockneys in flat caps, woolly jumpers and wellington boots.

But the most radical change is the introduction of the Wild Area, a vast open countryside with dynamic, changing weather, which replaces the traditional boxed-in zones of old Pokémon games. This is the closest the series has come to Breath of the Wild-style exploration, where you can roam to your heart’s content and spot wild Pokémon waddling around the rolling fields rather than hiding in tall grass. The area’s theme tune incorporates bagpipes, adding a touch of Scottish flair.

When it comes to the battling however, GameFreak is careful not to tinker too much with the basics. This year’s twist is “Dynamaxing”, a special new move that temporarily embiggens your Pokémon so that they tower over the battle arena. As well as introducing new strategies, these supersized Pokémon add a welcome sense of scale to fights, helped out by dramatic, swooshing camera angles.

Also enhanced are gym battles, the critical tests of your Pokémon wrangling abilities that mark your career as a trainer. They’re now held in stadia full of roaring spectators, which increases the excitement and reward of gathering gym badges as you progress through the story. If you’re a Pokémon regular, the ability to skip the tutorials and jump right into the meat of the game is a change as welcome as it is long-awaited. You can also now access your Pokémon Box from anywhere, ride a bike on water, and decorate your eyeballs with flames or hearts.

The fastest selling Switch games so far (boosting Switch sales by 30 per cent), Pokémon Sword and Shield are a solid addition to the series, and proof that the world’s highest grossing media franchise shows no signs of flagging.