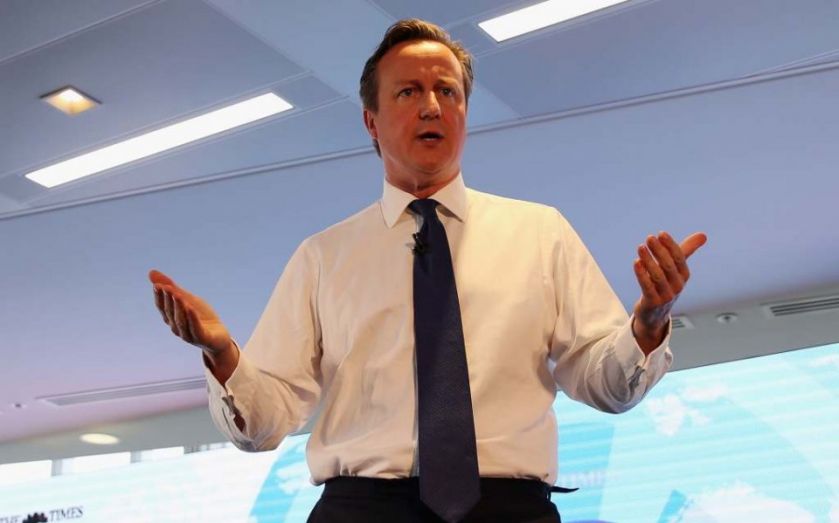 David Cameron will go on a trade mission to Asia next month as part of the government’s plan to develop the UK financial technology sector.

The delegation is made up largely of senior staff from the financial tech sector, reflecting the government’s aim to position the UK as a fintech leader. Thirty businesses will be represented, with delegates including co-founder of Bitcoin group Blockchain Peter Smith and Innovate Finance chair Alastair Lukies.

The tour has met with criticism from Malaysian MPs, as Cameron will meet Malaysian Prime Minister Najib Razak just weeks after allegations surfaced that more than $600m (£386.6m) linked to an indebted state development fund was transferred to a bank account in the PM’s name. The Malaysian PM denies receiving money for personal gain.

The allegations are currently being investigated by a special task force.