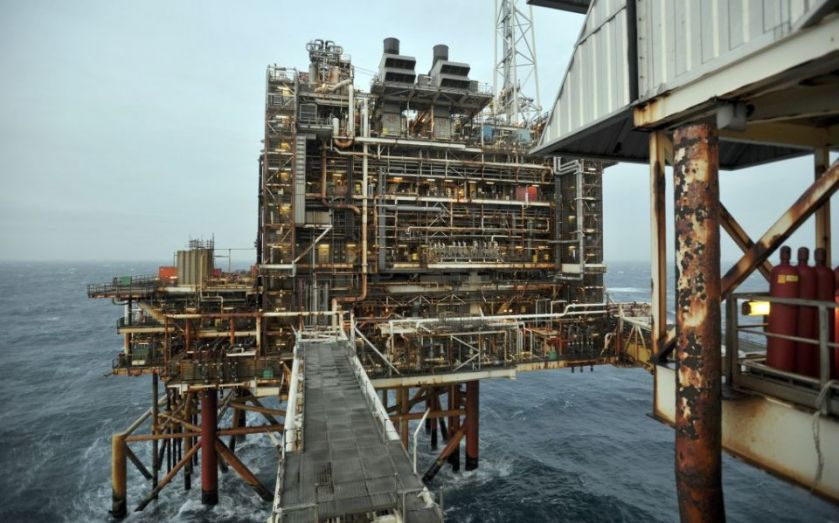 The UK’s North Sea oilfields are not the only area where companies are facing a squeeze following the plunging price of crude. Oil giant Saudi Aramco said last night that it has put on hold its activities in the Red Sea.

The state-owned company is understood to have halted its oil and gas exploration and drilling activities in the Red Sea as it seeks to cut costs in response to falling crude prices. Operating costs amount to around $1m (£660,000) per day, according to people familiar with the matter.

Saudi Aramco’s chief executive Khalid al-Falih said last week that Saudi Aramco would renegotiate some contracts and postpone some projects because of the plunge in oil prices over recent months.

“One of the most expensive offshore (areas) happens to be in the Red Sea – the depth is different from the Gulf coast. They did discover a lot of oil and gas but they need to do lots of tests. Now with the current prices, they have put it on hold until further notice to collect more data,” a source said.

Oil prices have crashed by more than 50 per cent since July, hitting high-cost fields such as those in the North Sea – and now also the Red Sea – particularly hard.