Pieces of A Woman review: The Crown’s Vanessa Kirby excels in harrowing drama 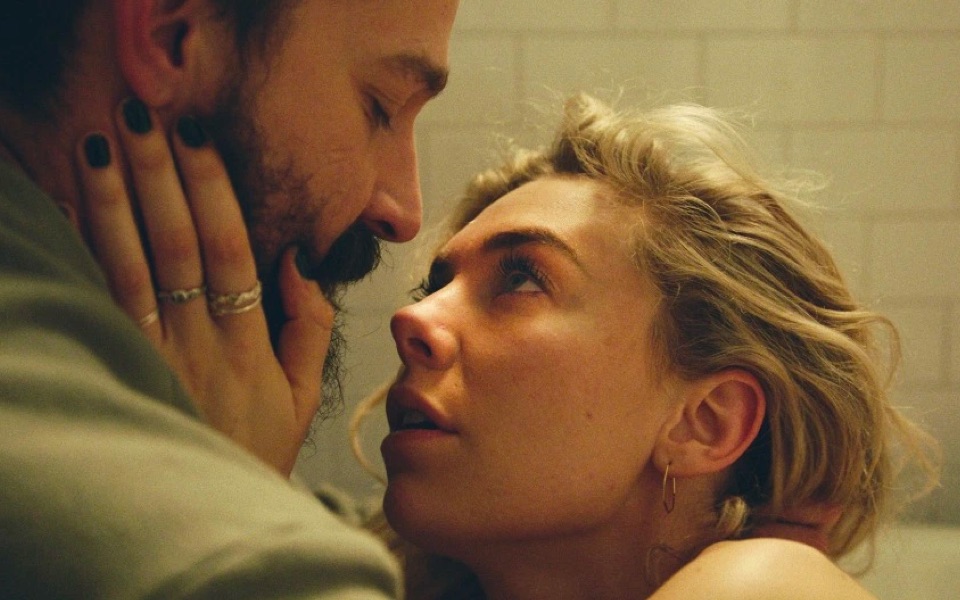 The coming awards season sees a number of challenging subjects covered by contenders – civil rights abuse in Da 5 Bloods, Nomadland’s portrayal of a broken economy, and depictions of dementia in The Father and Supernova. This week’s drama Pieces of A Woman looks at an equally difficult topic, but one not often explored.

Read more: No more Dry January – let’s do Damp January with wine instead

Vanessa Kirby stars as Martha, a Boston woman expecting her first child with partner Sam (Shia Labeouf). Having bought a minivan and decorated the nursery, all that’s left is the couple’s home birth. Things take a tragic turn when their planned midwife sends a replacement (Milly Parker) and complications occur, resulting in the loss of the child. Their world shattered, Martha and Sam try to come to terms with what has happened as well as hold together their relationship and face an upcoming negligence trial.

Sometimes there are film sequences so striking that you spend the rest of the running time recovering from them. The 24-minute, single shot birth scene is skilfully executed by director Kornél Mundruczó, showing the reality of this horrific moment without ever feeling exploitative. It’s the kind of trauma that’s rarely mentioned in film, so the wave of raw emotion that comes at you from the cast can be affecting. Even more so with the knowledge that the film drew some inspiration from the real-life experiences of screenwriter Kata Wéber and Mundruczó.

As tough as it is, the scene gives context to the emotions that follow. As with so many women, Martha feels forced to shoulder this loss quietly as those around her deal with it in their own way. Kirby is remarkable at communicating this as she plays someone paralysed by her pain. Mundruczó traps Martha in her nightmare as she becomes surrounded by reminders of the joy she was meant to be experiencing. Outwardly shut off and clashing with her mother (Ellen Burstyn), contrasting emotions burst from Kirby at different times, as she deals with the impossibly complicated feelings racing through her.

She is elevated by excellent scene partners in Burstyn, an overbearing parent who seeks a kind of revenge by dragging the midwife through court, trying to make sense of the senseless. While the plot may lose its way at times, both stars remain the film’s burning emotional core.

Labeouf’s contribution is difficult to assess. His name was removed from the film’s awards publicity following accusations of abuse in a previous relationship (which the actor has publicly acknowledged). It can be difficult to watch the more confrontational scenes between Sam and Martha with this knowledge, but viewed separately it is a performance that provides a counter balance to Kirby. Sam expresses his grief more overtly through addictions, illustrating how pain has caused them to drift from each other.

The film struggles in the second half, laying the melodrama on thick in a legal trial and personal showdowns that don’t have the authenticity of the film’s opening. Arguments over a dinner table and passionate court room statements are moments of signposted passion that are clunkily transferred from the original stage production, while heavy-handed metaphors are crammed in unnecessarily.

Pieces of A Woman will be a difficult prospect for anyone who has gone through similar trauma, or is panning parenthood themselves. It does, however, open up a discussion about an important issue in a powerful way. A remarkable performance from Kirby ensures that, despite it’s later flaws, it’s story that will cling to you long after the credits roll.

Pieces of A Woman is available on Netflix from 7th January