In pictures: Here's what Amazon's massive new London office will look like 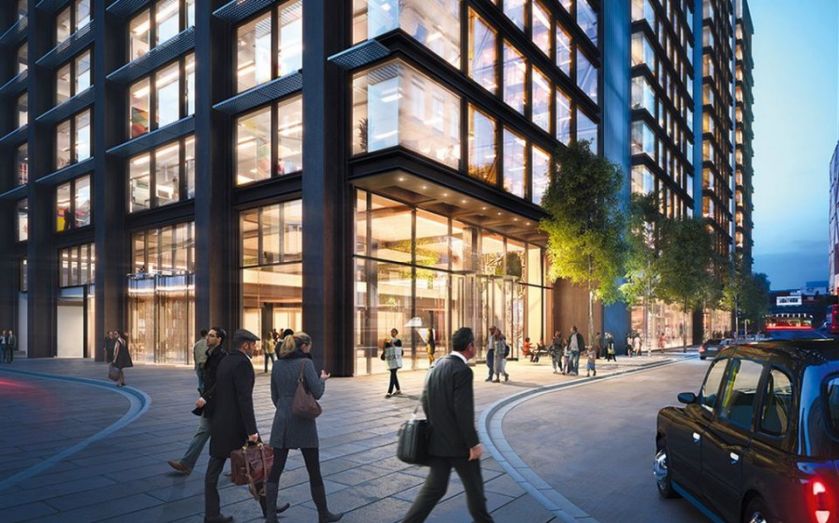 Tech giant Amazon announced this morning it has signed a deal to open a huge office just around the corner from Silicon Roundabout. The new office will provide space for more than 5,000 employees, it said.

Amazon's new home will be Principal Place, a massive development between Liverpool Street and Shoreditch High Street stations, which is still being built. The company will take up just over two-thirds of the 600,000 sq ft of office space on offer, although a spokesperson couldn't tell us how many storeys of the 15-floor building it's planning to occupy.

This is part of a plan to move all its corporate UK employees to one of three London offices by next summer – although Principal Place won't be finished until 2016, with Amazon planning to move in by 2017.

What will the shiny new UK headquarters look like? Here are some pictures drawn up by Principal Place's developer, Brookfield.

The view from outside

… and here it is from a different angle…

The atrium. Note the interesting, roundy sofas on the second floor…

(Source for all images: Brookfield)