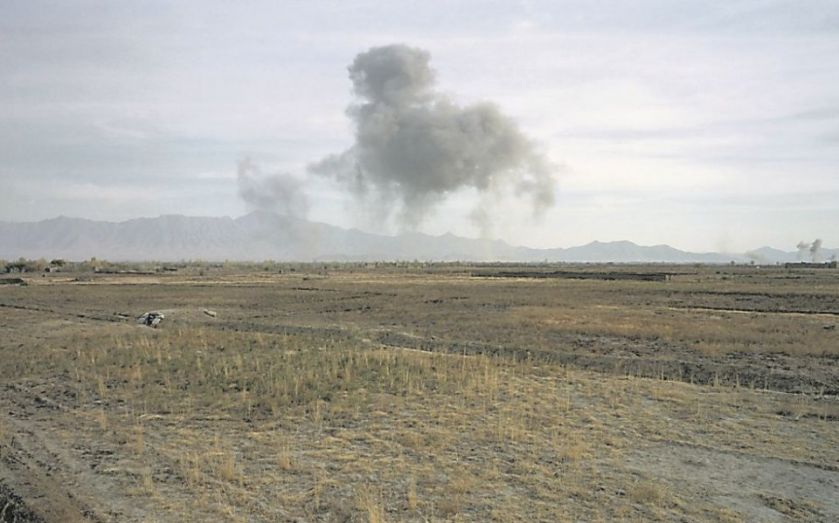 Tate Modern | ★★★★★
In Tate Modern’s sprawling new exhibition marking a hundred years since the beginning of the First World War, conflict, time and photography add up to a moving meditation on the nature of remembrance. Curator Simon Barker smartly decides to arrange exhibits according to proximity to the conflict, rather than chronologically.
There’s a “Seconds Later” section featuring a picture of the mushroom cloud in Hiroshima, and a “Seven Months Later” with an eerie photograph of an empty and ruined Dresden. The exhibition offers profound insights into the nature of conflict and the way it echoes down the generations.