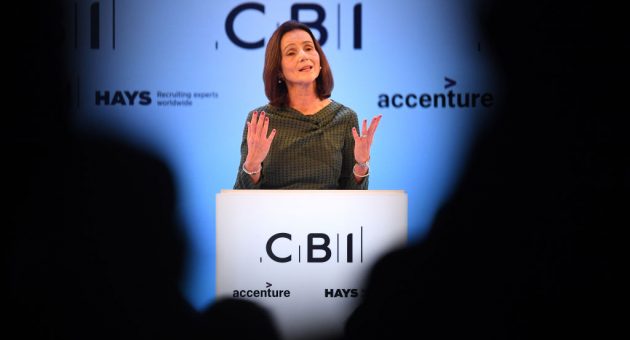 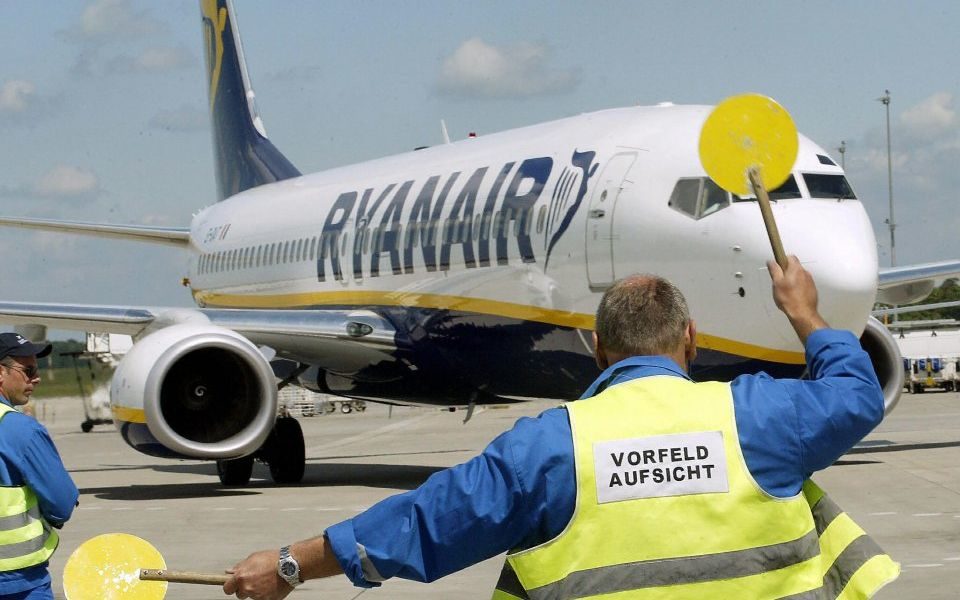 A photograph of Ryanair crew sleeping on an airport floor was staged, footage from the airline showed today.

Staff at the low-cost carrier had released a photograph showing them lying on the floor of an airport staff lounge.

The picture went viral, sparking criticism of the airline across social media.

However, Ryanair said the photograph was faked by staff members at Malaga Airport on Saturday night.

CCTV footage released by the airline shows staff in a poorly lit room getting up from chairs and lying down on the hard floor to pose for a photograph.

A representative for the crew told the Irish Times: “By posting the video, Ryanair demonstrated that the crews were stuck in a room with only a few chairs. This completely validates our original point.

“The crew did it as a protest to demonstrate what kind of conditions they had to endure.”