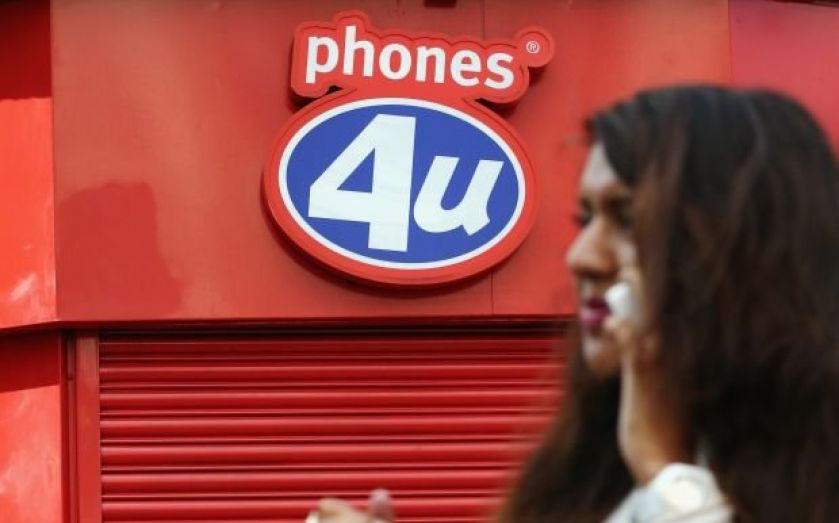 When a brand pops its clogs, what should happen to its social media presence?
This month’s collapse of mobile retailer Phones 4u shows one thing for sure – brand owners should not simply give up on their profiles.
When a company dies, its potential in the afterlife does not. Every Twitter account has a value. In the case of a brand like Phones 4u, parts of which are being snapped up by rivals, this is a new kind of value that administrators should now begin to recognise.
Phones 4u’s follower base of nearly 38,000 is attractive. Three-quarters of them are active Twitter users, according to our BirdSong data. That means they are still receptive to messaging.
In fact, this audience is worth at least £69,000. That is the cost of successfully gaining new followers similar to Phones 4u’s and Carphone Warehouse’s, at $3 per bid, using Twitter’s Promoted Accounts ad feature.
Not only should administrators closely examine the value of brands’ social media presence; they have a duty to inform and, where possible, continue serving customers confused at this worrisome time.
Phones 4u’s Twitter following has actually grown since it entered administration on September 14, mimicking the trend seen when other brands have suffered disaster, such as Malaysia Airlines, HMV and JJB Sports.
But an increased audience after corporate death isn’t just mawkish rubbernecking of a business car crash – many Phones 4u customers who previously took their ongoing service for granted have likely started following the brand for customer service news.
Phones 4u followed the number-one rule best practice rules in situations like these, by tweeting, with feeling, a signpost to the administrators’ statement on the matter.
https://twitter.com/Phones4u/status/511415773034975233
This at least communicated news of the company’s downfall to many of the people who care most about it.
However, the administrators could do more. That message on September 15 was the company’s final tweet, its online epitaph. The questions of customers about continuation of their services have gone unreplied-to.
This contrasts with Phones 4u’s strategy concerning other channels. The company continues to operate a telephone phone line for customer questions, so why not continue engaging on Twitter?
And what about the many Phones 4u customers who may not have even seen the company’s important last tweet in their crowded streams at that moment? One way to enhance its handling of the situation would have been to auto-tweet its epitaph regularly, at different times of day, whilst in administration, maximising the chance that customers in need would receive it.
Still, Phones 4u’s strategy has been infinitely better than the many brands who simply pull the plug.
Last year, the pop group Girls Aloud had 109,000 Twitter followers. Then the band split up, deleting its Twitter account entirely. Becoming what one follower called a “ghost band” deprived the girls and their label of any future opportunity to market still-available archive recordings, a tactic that could have realised ongoing value for both camps.
Simply deleting an account also leaves your brand’s name susceptible to squatting. And doing so without first exporting a list of your followers would deprive your company, or its next of kin, a potentially valuable inheritance.
Jamie Riddell is the creator of social media analytics tool BirdSong, which was launched to solve the problem of the lack of data insight in social media marketing.
Follow:
Twitter @jamieriddell