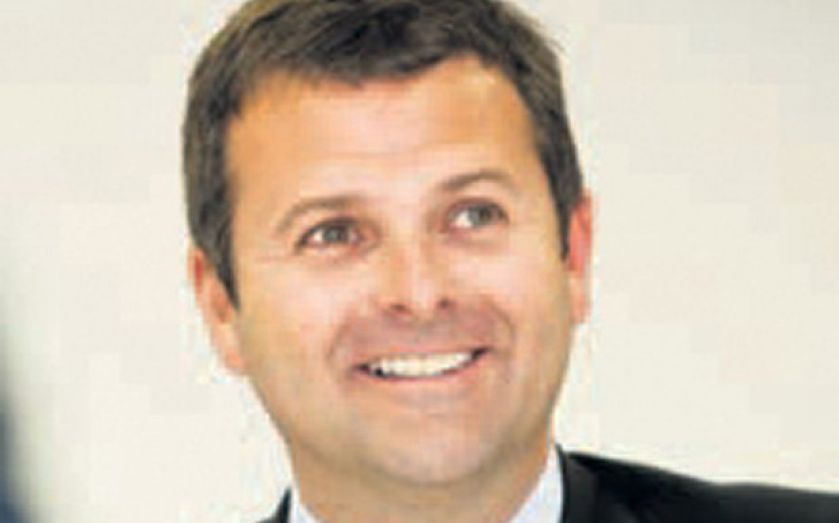 TELECOMS firm Daisy, alongside the private equity firm Toscafund, has agreed a deal to acquire Phoenix.

In a statement released yesterday, Daisy said: “Phoenix, Daisy and Toscafund are pleased to announce that they have reached agreement on the terms of a recommended cash offer.”

The offer values the managed services and cloud computing firm at £135m, with Daisy paying 160p a share to Phoenix shareholders.

This price includes a 24 per cent premium on Phoenix’s closing price , on 21 May, the day before the offer became public. However, the total value of the cash offer is less than the £180m previously speculated.

Matthew Riley, the founder of Daisy, commented: “We believe that the acquisition of Phoenix creates the unique opportunity to become the first truly converged IT and unified communications provider in the UK mid-market.”

He said: “We have worked hard to bring financial stability and strategic clarity to our group. Today’s offer serves as clear recognition of those efforts and their success.”

When news of the potential takeover first emerged, shares in Phoenix surged by nearly 20 per cent. Its shares closed up yesterday a more modest 1.95 per cent, broadly in line with market performance.

Daisy has previously worked with private equity in making acquisitions, such as communications firm Damovo in February.

BEHIND THE DEAL
ANDREW PINDER | INVESTEC

1 Pinder is head of investment banking, leading the team that advises on tech, media, and telecoms deals.

2 In October Pinder shrugged off insults by Lord Bell, after the PR guru branded investment bankers “complete criminals”, despite Investec being a Bell Pottinger client.

3 As well as banking, Pinder qualified as a chartered accountant with PwC, having studied law at Exeter University.

Also advising…
Patrick Robb and Sebastian Lawrence are working with Pinder for Phoenix on this deal. Andrew Gutman of Goldman Sachs is acting for Daisy, alongside Nicholas van den Arend and Chris Emmerson.