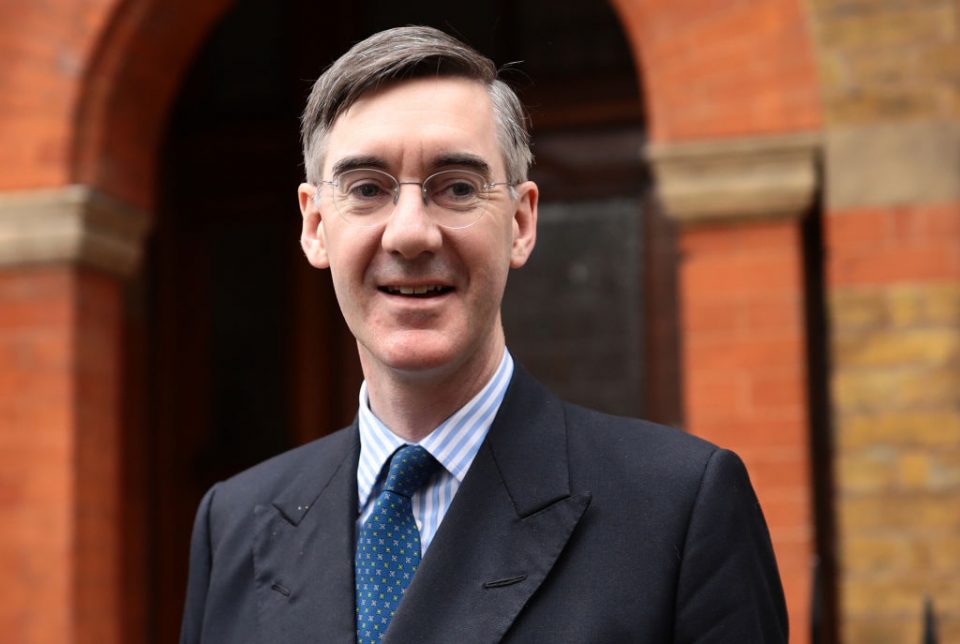 Philip Hammond has warned it is “terrifying” that leading Brexiter Jacob Rees-Mogg will have influence in a future government during a row over leaving the EU without a deal.

The Chancellor issued the scathing assessment of his Conservative colleague after Rees-Mogg penned an article downplaying suggestions a no-deal Brexit would make the UK poorer.

Hammond claimed last week such a scenario could cost the UK economy £90billion – something Rees-Mogg branded as “Project Fear”.

“Put simply, the idea that we will be poorer in the long-term and even in the short-term after Brexit is a myth,” the MP wrote in the Telegraph,

Hammond hit back on Twitter, saying: “Happy to debate scale of negative impact of No Deal on the economy – but terrifying that someone this close to a potential future government can think we’d actually be better off by adding barriers to access to our largest market.”

The comments are the latest in a running battle between Hammond and several members of the European Research Group of Conservative MPs, who believe there is nothing to fear from a no-deal Brexit.

Hammond has vowed to “find a way” to blocking the UK leaving the EU without a deal on 31 October – a move Conservative leadership frontrunner Boris Johnson has repeatedly said he will carry out.

Rees-Mogg was backed up in his criticism of Hammond by former Conservative MP Stewart Jackson.

After losing his seat in the 2017 general election, Jackson became the chief aide to David Davis during his time as Brexit secretary.

Jackson tweeted: “In time Philip Hammond will have to account for his wilful obstruction of proper and prudent No Deal planning whilst Chancellor. I’m not sure he’ll be so keen at that juncture.”