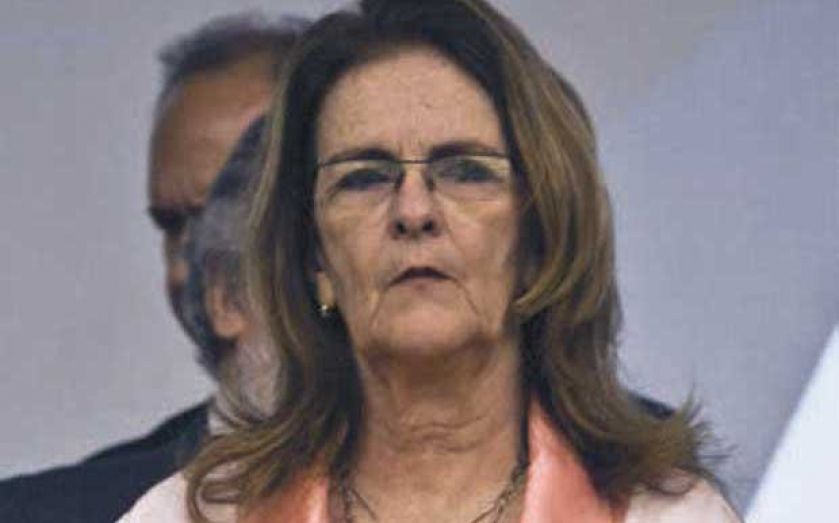 Shares jumped by eight per cent in early trading in Sao Paolo following the announcement of the departures, yet closed only narrowly up.

President Dilma Rousseff is being lined up as a replacement for the departing chief executive and other senior managers, according to Reuters. The company declined to comment.

The resignations follow a series of corruption accusations levelled at Petrobras, with police claiming to have uncovered a price-fixing, bribery and political kickback scheme that allegedly benefited the President’s ruling Workers’ Party as well as others.

Several former senior executives and more than 80 people are facing charges. The company is also being investigated by the US Securities and Exchange Commission.

The scandal, which has wiped $22.7bn from the value of its assets, has become a major crisis for recently re-elected Rousseff.

Petrobras will elect new board members at a meeting tomorrow.