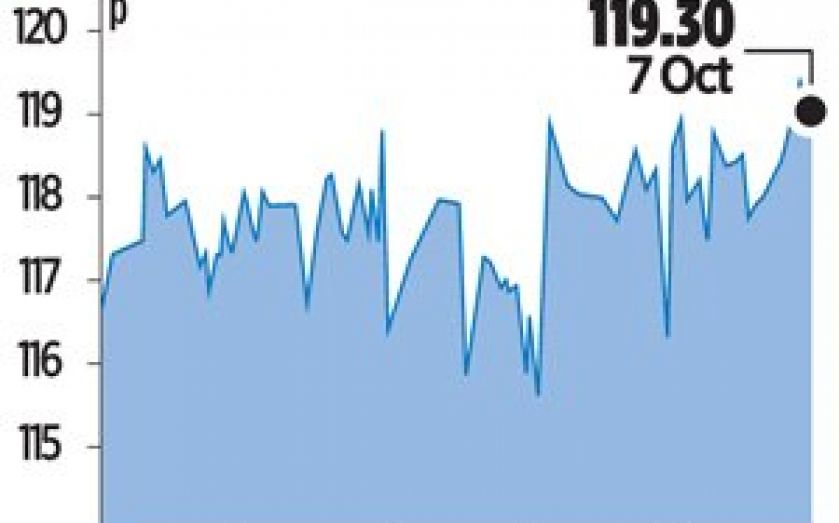 Despite recent strikes at the diamond explorer’s South African mines, which temporarily stopped operations, the company produced 816,735 carats for the three months to 30 September. This beat broker Canaccord Genuity’s estimate by eight per cent.

Petra said it remains on track to meet production guidance of 3m carats for the full year to 30 June 2014.

“We are very pleased with the strong production rate with which we have started the 2014 financial year,” said chief executive Johan Dippenaar.