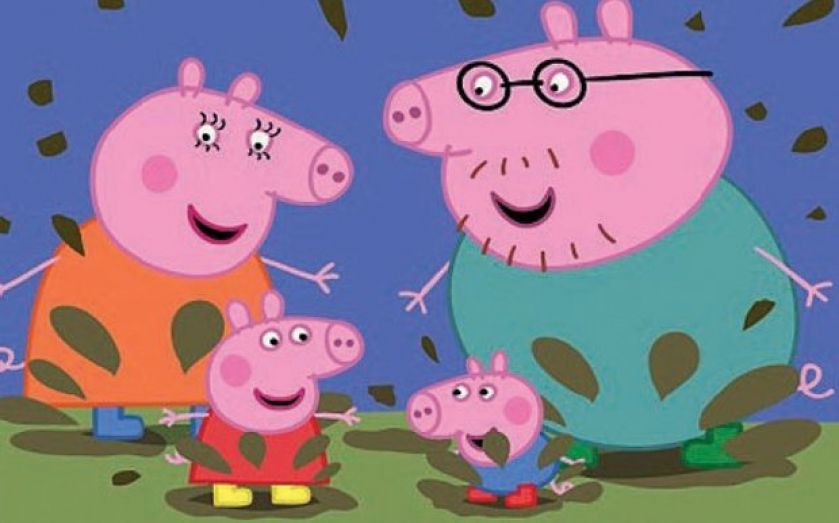 Entertainment One, the company behind TV hit Peppa Pig and blockbuster film the Hunger Games saw overall revenues rise 4 per cent in the first quarter of the year in line with expectations.

TV revenue jumped 67 per cent on the back of strong family programming. The dominance of Peppa Pig also continued with five new merchandise agreements in the US and product launches in five Latin American countries as well as better than expected DVD sales for the series..

The entertainment group’s film unit revenue dropped 4 per cent reflecting the impact of film release timings though box office takings were $82m, up from $69 million in the same period last year.

The group said it expects to invest £300m in acquired content rights and production this year.