Peltarion, the AI platform used by Nasa, Tesla and Deutsche Bank, has opened a London office 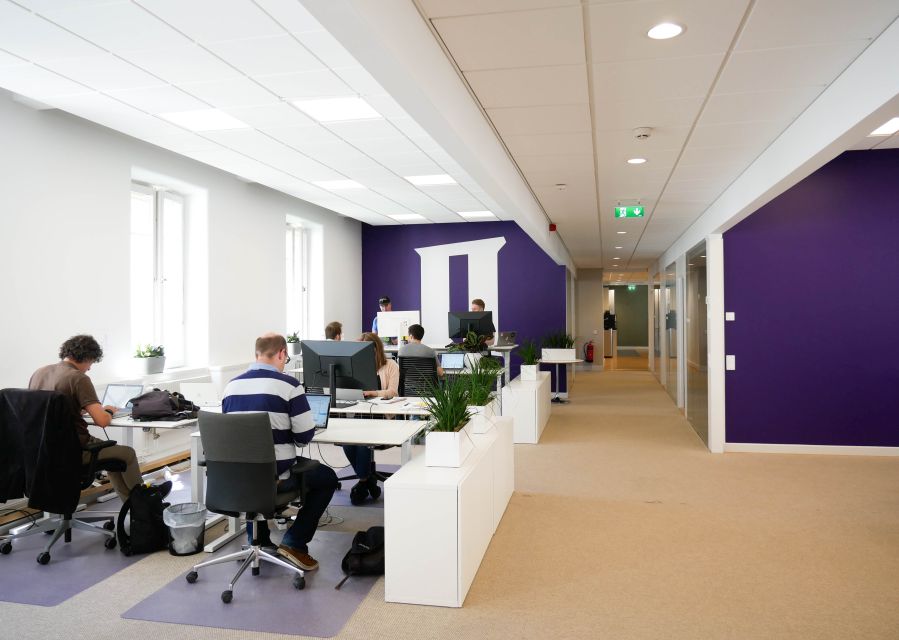 The office has been created with global expansion in mind, with staff being hired for digital sales and marketing as well as tech development. Peltarion's operation AI platform, which enables companies to produce real-world AI applications at scale and speed, launched in closed beta earlier this year.

Currently numbering at just five employees in London, co-founder and CEO Luka Crnkovic-Friis told City A.M. that it expects that number to quintuple by the end of 2018.

The team is being led by Peltarion's chief revenue officer Rowan Scarange. He joined the startup in February last year from Couchbase, a world-leading engagement database where he was vice president and general manager.

“We are really excited to be taking the next step in our global commercial strategy and London is an amazing hub for international business with a strong pool of technical and sales talent," commented Crnkovic-Friis in a statement.

"We also believe the UK’s strong tech sector and positive approach to innovation and investment in this space, means that the UK has the potential to become a significant hub for AI companies globally.”

Founded in Stockholm in 2004, Peltarion's AI technology has been used by over 300 companies and organisations.

Crnkovic-Friis and his co-founder, Mans Erlandsson, started developing the tech and slowly dominating the space well before considering investment, only raising the first stage of its seed round in late 2016.

City A.M. understands the startup has now raised a total of €14m in seed investment to date, backed largely by EQT Ventures and the Wallenbergs, Sweden's most prolific industrial family of investors.