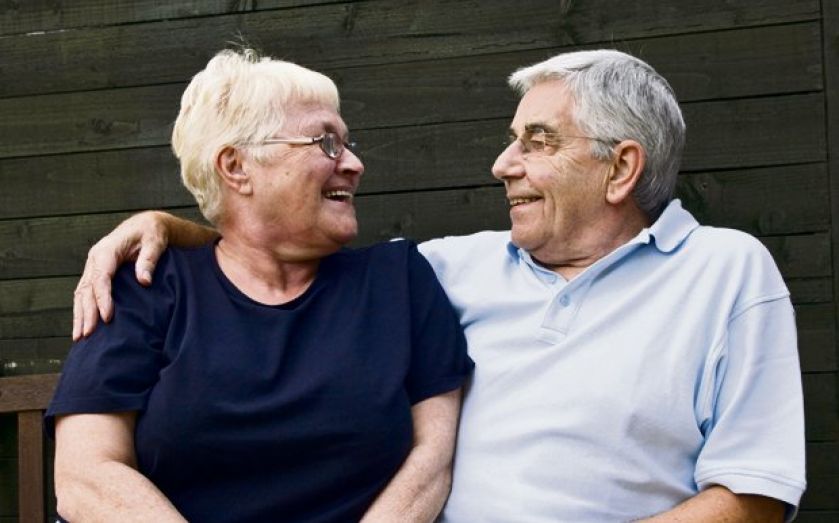 How could peer-to-peer (P2P) lending help you reach your retirement goals?
First, it’s a good way to grow capital. According to Zopa calculations, if you lent a £1,000 lump sum initially over its platform, and then added £500 each month, you would end up with a total pot worth £304,390 after 25 years, and just £150,500 would have been your contributions.
This assumes a 5.2 per cent annualised return before tax, after a 1 per cent fee, and that you re-invest interest payments. And that capital could provide an attractive income once you retire: on Zopa’s five-year loan rate, £304,390 would return £15,828 before tax each year. The average return to lenders via Zopa is 5 per cent.
George Osborne announced in the 2014 Budget that P2P will soon be eligible to be included in the Isa wrapper, making it free of taxation.
And while the lifetime allowance for pensions is £1.25m (any money above that amount is liable for punitive rates of taxation), there is no limit as to how much you can lend via P2P, making it a useful way to supplement other funds.
There are risks. But since 2010, bad debt on Zopa has averaged 0.25 per cent. Further, now with a community of 57,000 active lenders, over £600m has been lent through Zopa.
There is also a Safeguard fund, currently holding over £5m, designed to step in and give you back your money, including interest owed, if a borrower falls too far behind on their payments.
To reduce risk further, your money is lent out in small chunks to different borrowers, who also have to pass a series of checks: they must be over 20 years’ old, UK residents for at least three years, must earn at least £12,000 a year, and have a solid credit history.
And while you will need to pay a 1 per cent fee to access your capital if it hasn’t yet been paid back by borrowers, you can withdraw money as it is repaid each month.