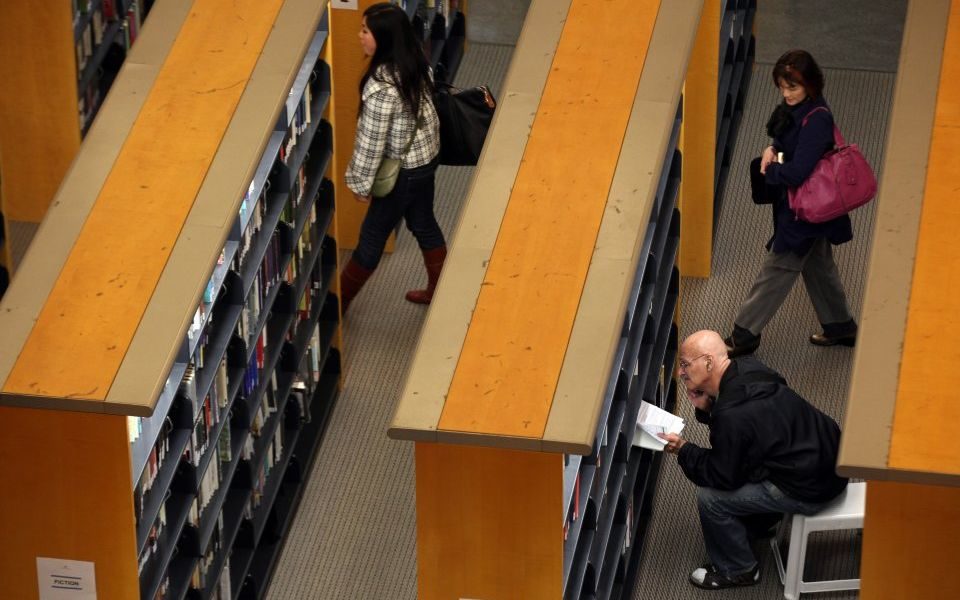 Education publishing business Pearson said it is on track to return to growth this year, despite declining US demand weighing down on its finances.

The education publishing business today said it is “set up well for the future” as it anticipates a return to underlying profit growth for 2018, sending shares up four per cent in early morning trading, easing back to 2.6 per cent later in the day.

Read more: Johnston Press share price falls as it puts itself up for sale

Underlying profit should hit between £520m and £560m, it said, while falling demand for its US higher education products was offset by growth across the rest of its business.

Adjusted earnings per share should be in the range of 68p and 72p after a one-off tac benefit, while net debt for the year is set to be in line with 2017, the company said.

We are on track to return to underlying profit growth and, with a strong balance sheet, are set up well for the future. We are picking up the pace in our growth opportunities, performing well competitively and making good progress in our digital transformation. There's a lot still to do but we are increasingly excited about the opportunity to help learners acquire the knowledge and skills to succeed in a fast changing world.

Nicholas Hyett, equity analyst at Hargreaves Lansdown, said the education firm has found success by moving away from its core business of school and university textbooks.

"Fortunately the education giant has been shifting away from more traditional classroom materials in favour of digital, and progress there looks more positive," he said.

"There’s still a lot to do before Pearson can be said to have completed its digital transformation, and a strategic shift like that comes with risks – given the falls in share price since 2015 Pearson shareholders know that only too well. But after today’s numbers, a pass mark is looking increasingly achievable.”

Pearson's shares fell 30 per cent in January 2017 when it cut its profit forecast for this year, citing an "unprecedented period of change and volatility".