Pay the bank to hold your cash 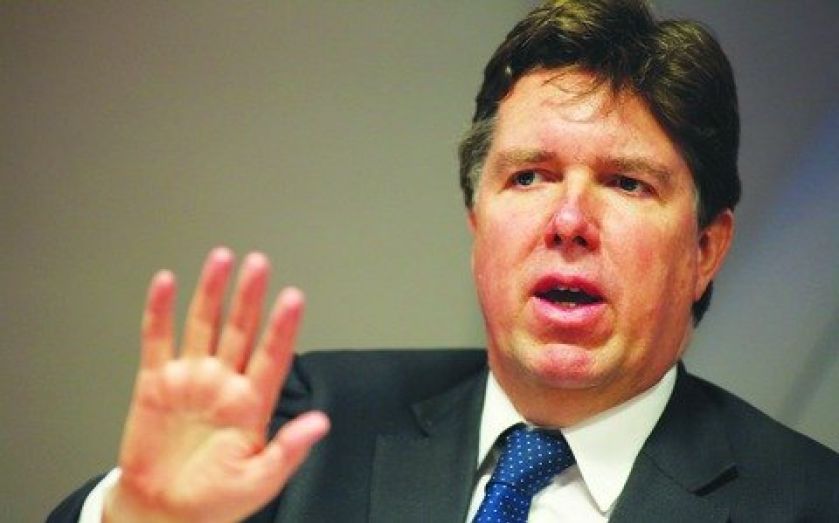 Deputy governor admits the Bank of England is considering negative interest rates STERLING took a tumble yesterday as Bank of England bosses revealed they are considering pushing interest rates below zero and might turn the printing presses back on. Paul Tucker, deputy governor of the Bank of England, told MPs: “Nobody on the Monetary Policy Committee thinks that quantitative easing has reached the end of the road and that it is not a useful instrument anymore.” The Bank also believes that the unprecedented step of imposing negative interest rates could help jolt Britain’s flatlining economy by boosting lending, at a heavy cost to savers. “It would be an extraordinary thing to do and it needs to be thought through very carefully,” Tucker said. There are major downsides to negative rates – hard-pressed savers could get nothing on their deposits, while building societies which rely heavily on deposits would be squeezed. The main aim is to discourage risk-averse banks from depositing so much money at the central bank. “As a result of changes in regulations, prudence and liquidity management, we have a lot of money placed with the Bank of England – the regulator requires us to,” Yorkshire Building Society’s Andy Caton told City A.M. “There would be a significant impact if rate was cut or if it went negative, and my main concern would be for our members’ savings rates.” Tucker’s colleague Paul Fisher said: “We have every sympathy for those who are net savers and especially if they rely on investment income, but we have to set policy for the good of the economy as a whole.” Fisher voted for £25bn more QE this month, and yesterday said it could be “the first instalment of a more prolonged run of purchases.” Governor Sir Mervyn King said that further loosening would help the economy, and have the beneficial side effect of pushing down the exchange rate, helping increase Britain’s exports. Tucker also revealed he is looking at other ways to boost lending to small business. He suggested looking into reviving the market in saleable trade finance bills, for example, enabling firms to issue a form of commercial paper accepted by the Bank of England and so demanded by banks.