Parliament scraps plans to exempt its own bars from 10pm curfew 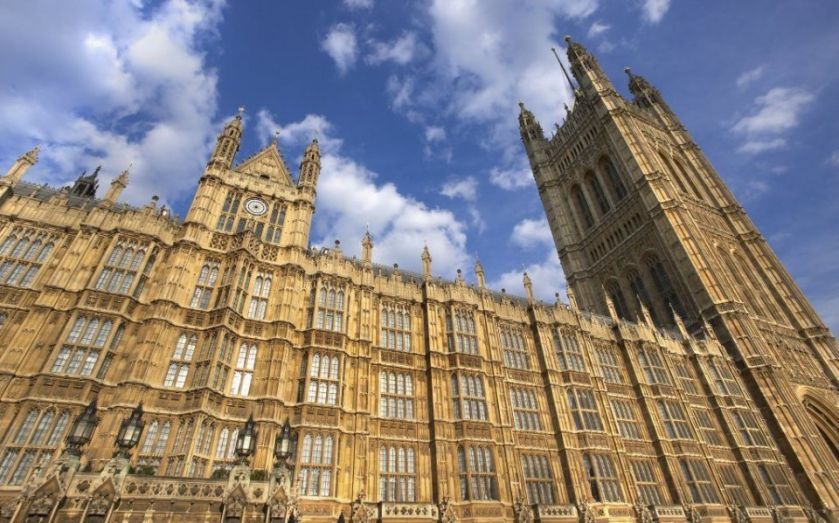 Parliament has U-turned on a decision to allow the sale of alcohol on its premises after 10pm despite a nationwide curfew, following furious backlash from MPs and unions.

Licenced bars and catering facilities within the Parliamentary estate had initially been allowed to stay open after the 10pm deadline after ministers argued that MPs and peers often work late into the night, the Times reported.

Parliament premises were granted special status on the basis that they were deemed “a workplace canteen”, meaning visitors were not required to give their contact details in line with national coronavirus guidelines.

However, authorities have now decided alcohol “will not be sold after 10pm” following  sharp backlash.

Labour ‘s deputy leader Angela Rayner took to Twitter this morning to slam the exemption, saying: “Not good, so many in the hospitality sector on the verge of collapse or struggling to cope, they will be rightly very angry to read this.

“We should get our own house in order before demanding others follow regulations, people are fed up with this nonsense.”

Labour MP Rupa Huq said: “Hypocritical Parliament follows no rules that everyone else must.

“Nightly 100s of MPs queue up for over 1km with no social distancing to vote, ignoring rule of 6 and now its watering holes exempt from 10pm curfew thats killing hospitality sector.”

Dave Penman, general secretary of the FDA union, which represents parliamentary staff, said: “It’s not just the “optics” on this that are terrible (don’t judge me).

“Parliament is a workplace for thousands of public servants who are at risk of infection if rules that are meant to protect them and the MPs themselves are flouted or avoided.”

Parliament said catering facilities will stay open if debates go on beyond the deadline “to serve food for those still working”.