The parking app that's going to change how you drive 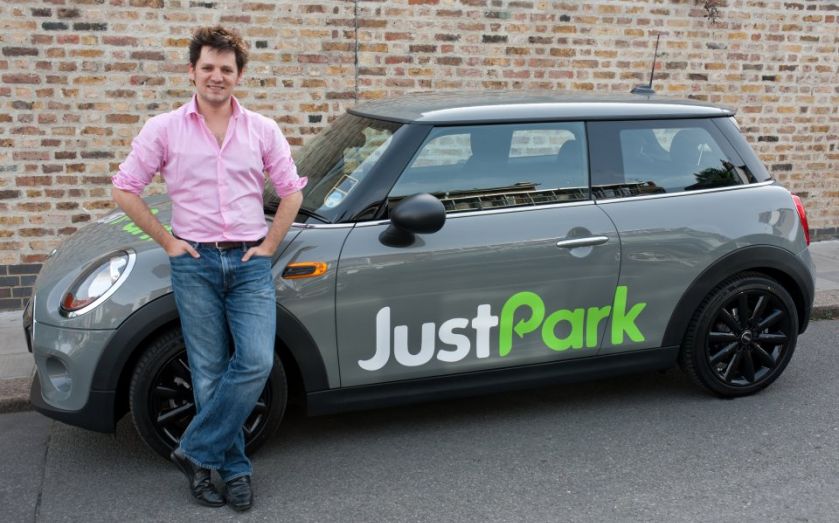 Did you know the average driver wastes 106 days of their life hunting for a car parking space?

It's pretty depressing, but one London-based company is on a mission to make life better for drivers. JustPark, an online platform that lets you park wherever and whenever, has just announced a global first in motoring technology: an in-car app that will allow you to find a space, book it and navigate to it – and all from your dashboard.

Whether you’re shopping on the high street, picking your kids up from school or going to a sports game, this app will put you in touch with parking spaces all over the country. JustPark, formerly ParkatmyHouse, now has over 100,000 spaces registered, giving users an alternative to the usual full-to-the-brim, over-priced town car park.

The app, which has been developed in partnership with BMW, will be available on iPhone and Android and via JustPark’s website. It’ll be built in on Minis, and soon on BMWs and Rolls Royces. There are even long-term plans to have it working in conjunction with AI personal assistants like Siri.

Speaking to City A.M., JustPark founder Anthony Eskinazi says he hopes other car manufacturers will see how it works and want to integrate it into their vehicles. Having passed all driver distraction tests, it points to a hyperconnected, safer future.

“In 2014, no driver should have to experience the stress and uncertainty of circling the streets searching for that elusive parking space,” says Eskinazi. “Just as we use apps to order taxis and takeaways, parking is finally being brought out of the dark ages.”

Like any disruptive company, it hasn't always been an easy ride for JustPark. Planning system wrangles, and the recent news items about parking cowboys haven’t helped. “We’re building a community of parkers and parking space owners based on trust. We very much want to be legitimate,” says Eskinazi, pointing out that any illegitimate partners (those renting out spaces) mean a bad reputation for the brand and, therefore, will never be tolerated. Reviewers are quick to target cowboys, because of appalling service experiences, and they’re removed from the site immediately.

But despite the growing pains, JustPark’s app puts it miles ahead in its bid to revolutionise parking. “This is just stage one for us. And we want every driver across the country to have this app,” says Eskinazi.