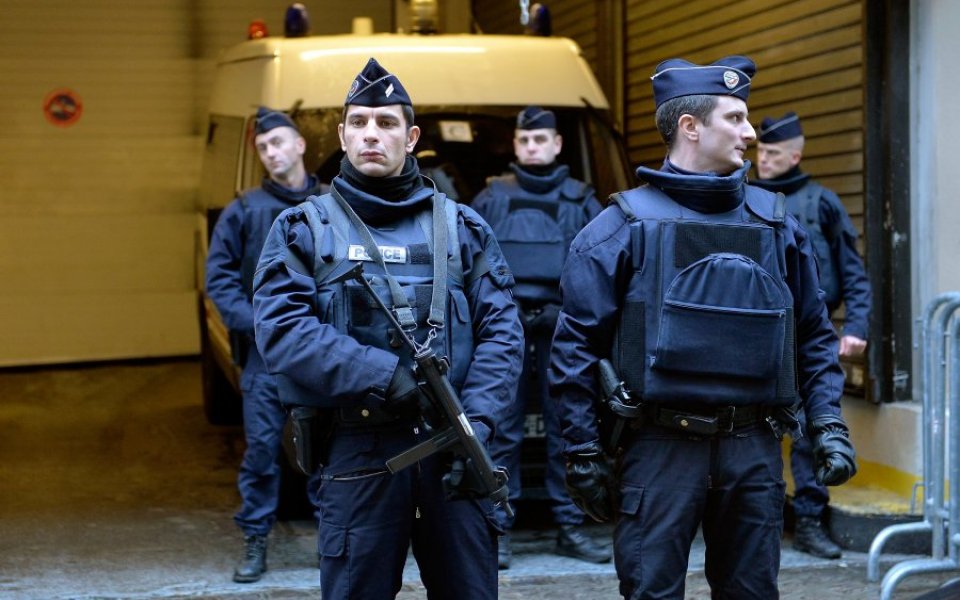 French interior minister Bernard Cazeneuve has gravely warned that the European Union must "wake up" to the threat posed by terrorists in the wake of the attacks in Paris last Friday.

Speaking after it emerged that the suspected mastermind of the attacks Abdelhamid Abaaoud had managed to enter France undetected, Cazeneuve said: "It is urgent that Europe wakes up, organises itself and defends itself against the terrorist threat."

Ministers will agree to implement "necessary systematic and co-ordinated checks at external borders, including on individuals enjoying the right of free movement", at today's EU meeting, according to a draft resolution.

The announcement comes after the French National Assembly yesterday voted to extend emergency powers for another three months, after French President Francois Hollande enforced the measures for 12 days immediately after the attacks.

The measures mean anyone thought to be a public threat can be placed under house arrest and searches can be carried out without a court order. French MPs also voted to allow the government to block websites and social media accounts under the state of emergency

Read more: Sturgeon "prepared to listen" to case for air strikes in Syria

The emergency EU meeting of interior and justice ministers will be dominated by talks of tightening Europe's external borders as a line of defence, given the free movement of people within the Schengen area.

The Schengen area was called into question in the wake of the attacks last Friday that left 129 people dead and many hundreds more injured.

One of the Stade de France attackers had also been traced to Greece where he was registered as a migrant.