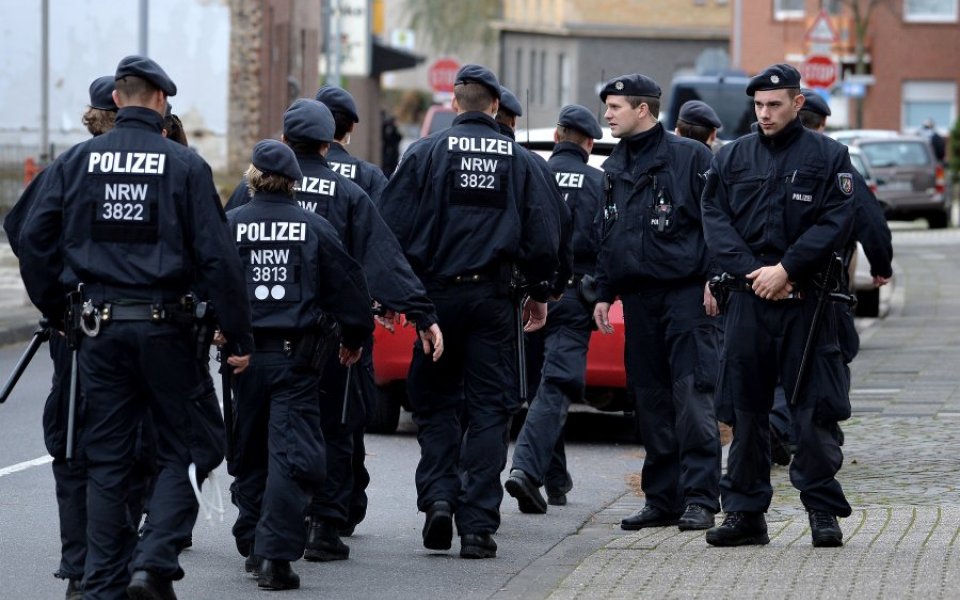 The French government has authorised the distribution of an antidote to nerve gas, following the attacks in Paris on Friday evening, in which 129 people were killed.

A decree published in the French Official Gazette two days after the attacks approved the release of atropine sulfate solution – used to combat nerve agents – from military stockpiles, according to reports.

Benoit Vallet, director general of social affairs, authorised the use of the drug "considering that the risk of terrorist attacks and the risk of exposure to neurotoxic organophosphates are serious health risks that require urgent measures.”

It comes as French ecology minister and former presidential candidate Segolene Royal called for security gates to be installed at all railway stations throughout the country.

"I asked SNCF (the French railway company) to look into putting into place these measures so that there are the same type of checks as there are for getting on to planes," Royal, whose portfolio also includes transport, is quoted as saying.