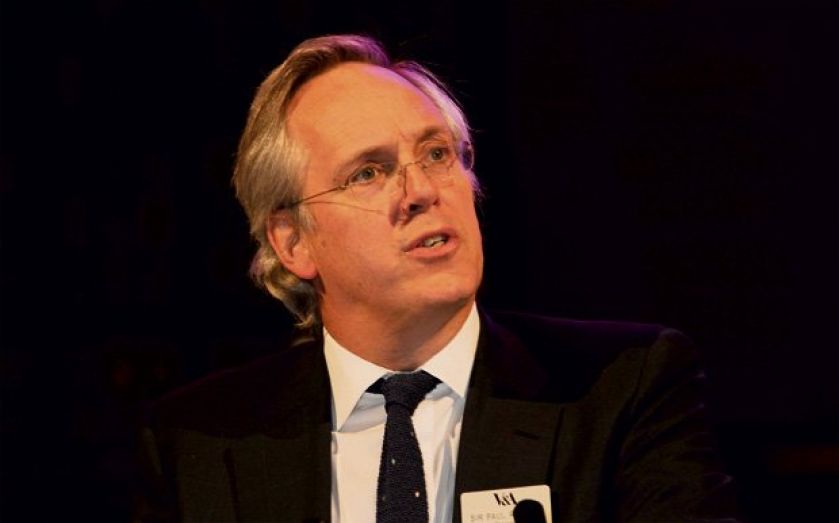 SIR PAUL Ruddock, the co-founder of Lansdowne Partners, has been unveiled as the new chair of the Oxford University’s investment committee, his first major role since retiring from the group last year.

Sir Paul will join the committee in September and become chair in January, taking over from Richard Oldfield.

He exited the business he co-founded in 1998 last summer.

The fund has grown into one of the largest investors in London, taking stakes in everything from Royal Mail to Zoopla.

He joins other financial luminaries on the board such as Apax founding partner Sir Ronald Cohen and Jeremy Bennett, chief executive of Nomura International.

The committee is the trustee of the Oxford University endowment management (OUem), which is the fund manager for the university’s funds. Sir Paul will join the board of the fund as chairman next year.