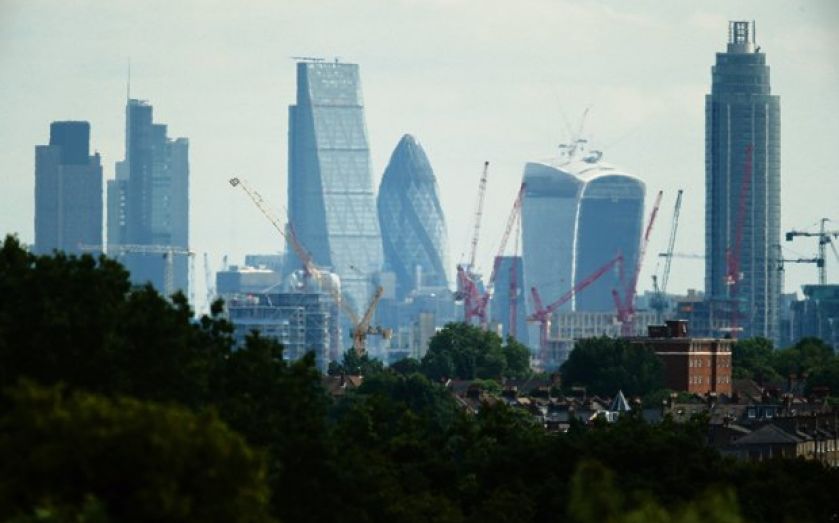 1. Businesses are going to have to start giving workers holiday pay for overtime. But it's quite complicated and likely to be subject to a few appeals so it's still a bit up in the air.
2. John Lewis is the king of Christmas adverts. That's not just our view, but the view of the Great British public. The retailer's latest offering, unveiled this week, had been shared around 4.2 million times within the first 24 hours.
3. The UK won't have to pay the full £1.7bn bill that was demanded by Brussels just weeks ago. Chancellor George Osborne announced via Twitter that the bill was being halved and, not only that, it is also being deferred until next year. There are some who claim it's "smoke and mirrors" but it still calls for drinks all round.
4. But not if you're driving. It's been 50 years since drink-drivers were first told to put down that eighth glass of whisky and start realising that they're probably better off sober. Casualties have dropped but the campaign continues.
5. The Qataris put in a bid for Canary Wharf owners Songbird, but it was pretty shortlived.
6. London skyscrapers are trying to kill you. Seriously. Would we lie to you?
7. Everyone is clammering to see the poppies at the Tower of London before they are removed. There are 888, 246 ceramic poppies laid out in the moat of the east London building as part of the installation, called "Blood Swept Lands and Seas of Red”.
8. Marks & Spencer recorded its 13th consecutive quarter of clothing declines, but investors didn't seem to mind. Could it be a turning point for the retailer and its share price?
9. The Republicans swept to victory in the US midterms, so we wouldn't want to be in Barack Obama's shoes for the next two years.
10. Immigrants are good for the country. EU workers contributed £4.4bn to the public purse over the past 17 years. But then we already knew that.