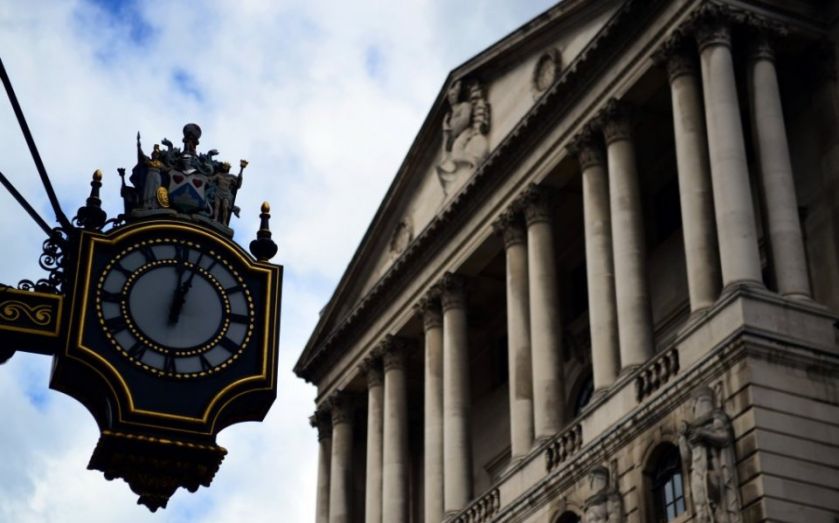 Over three quarters of UK households expect the Bank of England (BoE) to raise the interest rate in the next 12 months, according to the Markit Household Finance Index.

The August survey indicated UK households are continuing to bring forward expectations regarding the next interest rate rise by the Bank of England.

The proportion of households anticipating a rise in the base rate over the next six months rose to 48 per cent in August, the highest level since July 2014, and up from 34 per cent in July and 24 per cent in June.

UK households appear to have coalesced behind the view that the Bank of England will raise rates at some point over the next 12 months.

At the last Monetary Policy Committee (MPC) meeting the committee voted 8-1 to keep rates at 0.5 per cent, the historic low it has been at for over six years.

However, momentum has been building for interest rates to rise before the end of 2015, with an outgoing BoE official having said rates should rise “pretty soon”, and a fellow MPC member warning that waiting too long to raise rates could harm the UK’s recovery.