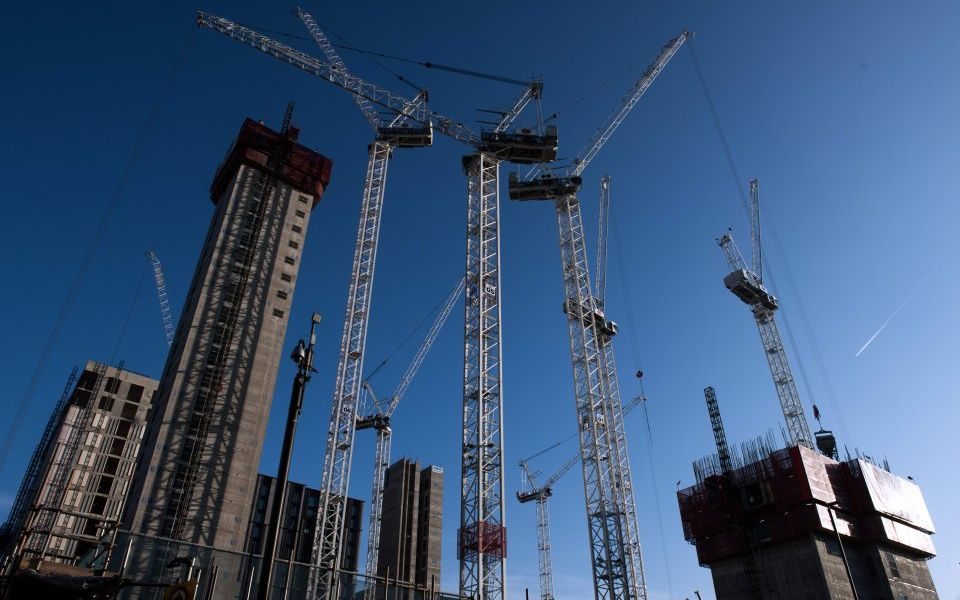 Kier Group’s shares were down 6.49 per cent today after it admitted investors only bought 38 per cent of the new shares it had issued as part of a fundraising effort.

The beleaguered outsourcer's banks will now be forced to fork out millions to buy shares in Kier, after some of its biggest investors opted against taking part in the £250m rights issue.

The syndicate of five lenders, including Citi, HSBC and Santander, last month agreed to underwrite the rights issue by the crisis-stricken outsourcer, in which it offered investors the chance to buy shares at a discount price to raise money.

But now the banks have been left to pick up the pieces, with four likely to be forced to stump up 22.5 per cent of the remaining rights issue each, with the fifth holding 10 per cent, according to Sky News.

Smaller brokers Peel Hunt and Numis Securities, who also agreed to jointly underwrite the fundraising, would then face paying around £17m for their share in Kier’s equity.

Chief executive Haydn Mursell told investors in a statement this morning: "Kier enters 2019 with a strong balance sheet which puts us in an excellent competitive position."

But AJ Bell investment director Russ Mould said: "The fact Kier has only secured 37.6 per cent of support for its £264m rights shows how little faith shareholders have in the business."

"This low level of acceptance is a huge embarrassment for the management who probably thought they were being proactive with raising money before more serious questions were asked about the strength of its balance sheet.

"While Kier still gets the full amount of money because the rights issue was fully underwritten by five banks and brokers, its credibility will remain in tatters because of the poor take-up by shareholders. If your investors can't back you in times of need, when can you count on them?"

Lenders and investors alike have likely avoided the construction sector throughout this year, shaken by the collapse of outsourcing builder Carillion.