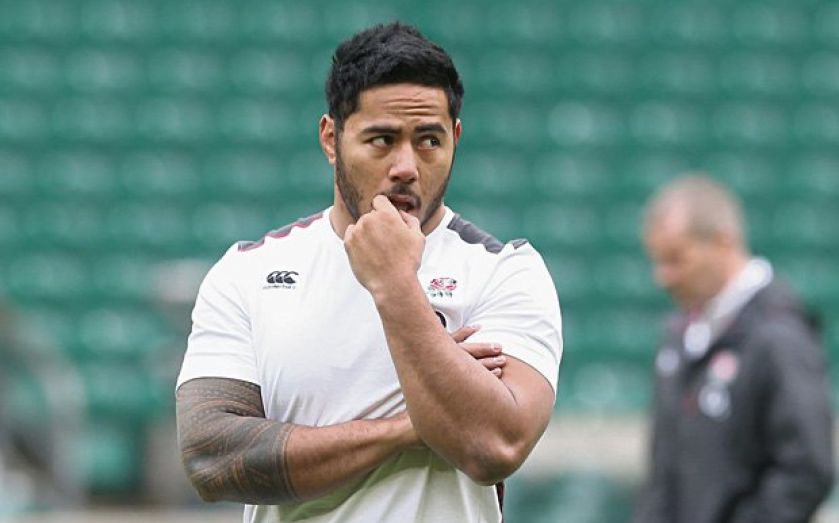 ENGLAND centre Manu Tuilagi insists he was harshly treated following the incident which saw him convicted for assaulting two police officers in May.

The 24-year-old was suspended until January by England head coach Stuart Lancaster after being found guilty of assaulting a police officer, assault by beating and causing criminal damage by Leicester Magistrates.

“I didn’t assault any of the police officers. It looks like I have basically beaten up the two police officers, which is not the case. In a way I feel like I’ve been harshly treated. It’s a bit harsh, but life is harsh.

“You’ve got to put it behind you. I’m still young. I can still hopefully make a good comeback.”

Tuilagi was ordered to pay £6,205 in fines as a result of the fracas, which initiated from an argument with a taxi driver on 26 April.

“They [the two police officers] came up to me from behind and I felt someone try to grab my hands so I just pulled my hands away,” added Tuilagi. “That’s it. Basically, that is assault. You can just touch someone and that is assault.

“Absolutely they touched me first and I had no idea they were police officers. That’s out there and that’s why I want to get my side of the story out.”

Leicester centre Tuilagi also revealed that the decision to plead guilty was based on a desire to expedite proceedings and avoid conflict with the Rugby World Cup.

“We pleaded guilty because hopefully we wanted to get the case finished and done with,” he said. “That was the plan. To go in, plead guilty and finish the case on that day, which we did.

“If we’d gone in and not pleaded guilty, we’d have to have adjourned it and that would have been right in the middle of the World Cup.

“The lawyers said ‘this is the plan’ so I was like the lawyer knows what he is doing and I go with him because I trust him.”