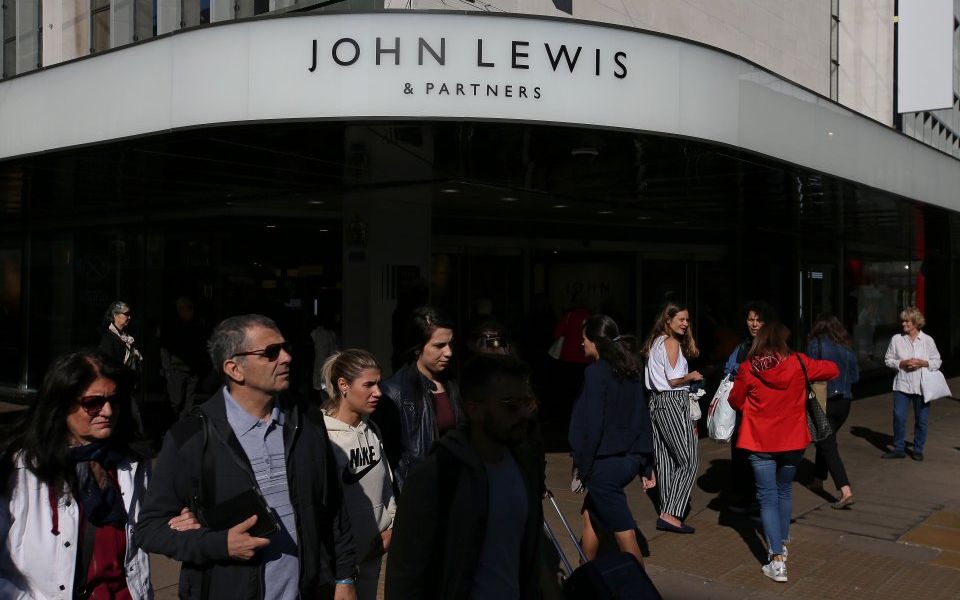 A tale of two retailers dominated the high street yesterday – Next’s shares jumped nearly eight per cent after the fashion giant lifted its full-year profit guidance while Card Factory’s shares lost a tenth of their value after profits were off-message.

Read more: Next nudges up profit guidance after blistering summer

The diverging fortunes of the two retailers are yet another sign of the cocktail of difficulties all high street businesses are facing. Those that have managed to keep tills ringing, such as Next, JD Sports and Zara, will likely survive – and those who don’t will join the not-so-esteemed club of collapsed retailers that includes the likes of Mothercare, Toys R Us and Maplin.

The hell on the high street is down to everything from business rates, changing tastes, overexpansion and the online onslaught. But aren’t all retailers facing the same problems? There’s only so much blame retailers can pin on Brexit and the weather for their poor company results. The hard truth is if your business is outdated, you are at risk of disappearing.

Even M&S chair Archie Norman admitted in July that the 134-year-old retailer has no “God-given right to stay in business” unless it keeps up with the fast-changing retail landscape. There’s little value in clinging to a sentimental vision of the past where we want to see tired brands on the high street only because they’ve been there for decades.

There’s a valid reason why chains like Woolworths, Comet, Austin Reed or Phones 4U disappeared. They all have their own stories but the heart of the matter was a failure to adapt. And if you feel nostalgic for old high street brands, there’s always Amazon for your vintage retail needs.

Bill Grimsey, former head of Wickes, Iceland and Focus DIY, who launched his second report into the future of retail this summer argued that the high street can be saved only if its reliance on retail is reduced.

The excess bricks and mortar space can be put to use for so many other purposes. How about turning an old BHS into a block of flats with cafes and nurseries? Perhaps the government, local authorities, high street stalwarts and budding entrepreneurs should have a radical rethink about how to refashion the high street into a place that gives them what an online retailer can’t.

But as for failing high street brands, their departure may be mourned but something new could grow in their place.