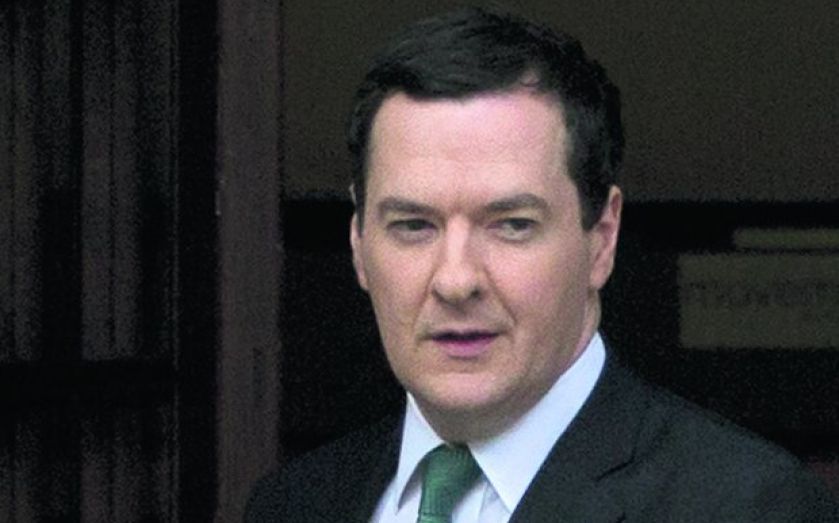 CHANCELLOR George Osborne set out his plans for Britain’s economic future yesterday, offering cautious optimism about the state of the country’s finances.

In his Autumn Statement speech, Osborne warned of the threat to recovery from those who would “squander the gains we’ve made”, adding: “Britain’s economic plan is working. But the job is not done.”

The chancellor delivered good news on growth, unemployment and the deficit, but warned that progress could be undone if plans were abandoned too soon. “Yes, the deficit is down,” he said, “but it is still far too high and today we take more difficult decisions. Yes, the forecasts show that growth is up. But the same forecasts show growth in productivity is still too low.”

The Office for Budget Responsibility upgraded its growth forecast from 0.6 to 1.4 per cent this year and signalled that recovery is in sight, with a prediction of 2.4 per cent expansion in 2014.

In a highly political Autumn Statement, the chancellor sought to put Labour on the back foot by playing down the positive figures, citing the need for continued fiscal responsibility and spending cuts across government departments. The Prime Minister’s flagship policy of tax allowances for married couples formed a central part of the statement, with news that couples who pay basic rate tax could transfer up to £1,000 of their personal allowance to a partner. Plans to draw up a charter for budget responsibility to amend fiscal rules and ensure a surplus by the end of the next parliament were also announced.