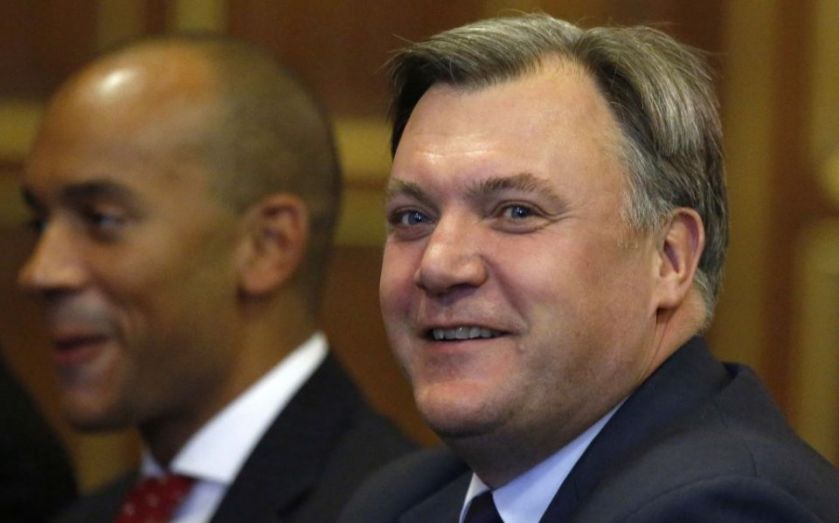 Chancellor George Osborne hit back at Labour over HSBC’s Swiss private bank yesterday, arguing that the wrongdoing took place and the taxman received the leaked documents under Labour, not the Tories, and Lord Green was given an advisory job by Gordon Brown.

It comes after a fortnight of Labour accusing Osborne of failing to act on the tax evasion data, and appointing ex-HSBC boss Green to a plum ministerial post.

In an urgent question in parliament, Ed Balls said Osborne had “finally been dragged to the house to answer questions,” and accused the chancellor of “sweeping these issues under the carpet.”

But Osborne turned the row back on Ed Balls, arguing: “Every single alleged offence happened when Labour was in government.”

Osborne then called on Balls “to express some humility and contrition” over the scandal.