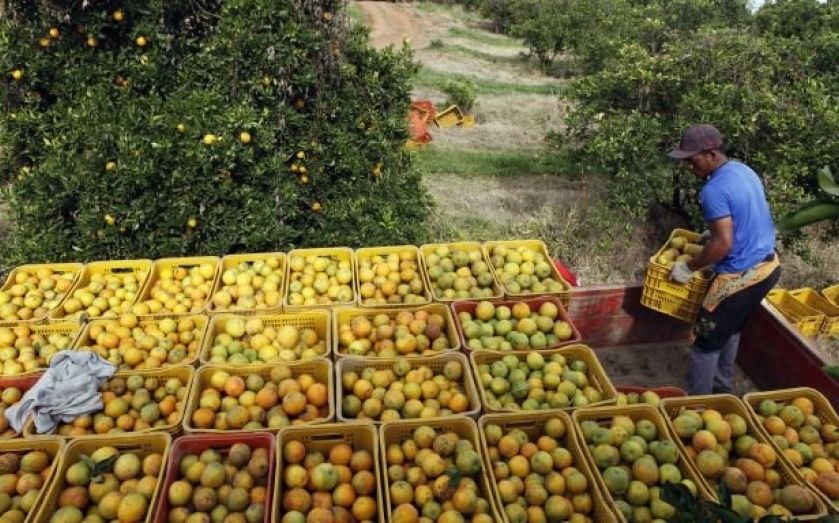 Bets by traders on orange juice indicate that the soft commodity is likely to become cheaper.

According to Bloomberg data, futures contracts for orange juice traded on the US ICE market dropped 4.5 per cent overnight and settled at $1.541 a pound.

Trade body Florida Department of Citrus has also released data showing that retail sales of orange juice in the US dropped to 37m gallons during the four weeks to 7 June, which was a decline of 12 per cent from the same period last year.

At the time, orange juice was dubbed the new gold because of its rising prices. A combination of a drought in Brazil and the spreading of a rare bacteria in Florida had severely damaged crops, pushing up the commodity's price.

The cause of the drop is not a decline in popularity, but retail prices of orange juice rose by 15 per cent in the year to 23 June and it is thought that this may have reduced demand. Retail sales in the US have fallen to their lowest levels in 12 years.

"This could be a turning point for futures prices” Joe Nikruto, senior market strategist at brokerage RJO Futures in Chicago, told the Wall Street Journal. "Prices are high and orange juice is beset on every side by competition. Something has to give."