Does NHS Survival have patients in mind? The only way to truly save the NHS is to liberate it from state control 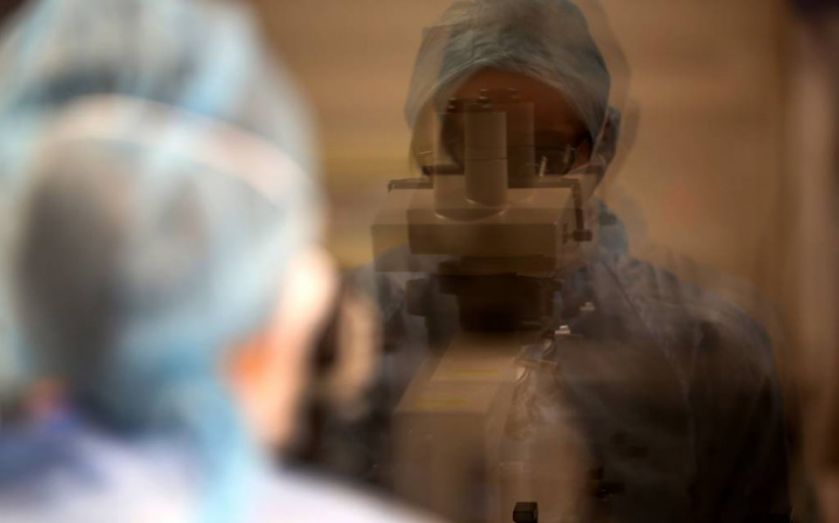 The summer is ebbing, football is back, and this weekend saw the launch of yet another campaign to “save the NHS”. The dramatically named NHS Survival – an “umbrella group bringing together patients, public and professionals” – echoes previous dire warnings that we had “24 hours to save the NHS”, or “14 days to save the NHS”, and so on. At best it seems a bit “boy who cried wolf” and at worst actually contradictory. Backed by many of the same people who cherry-pick the Commonwealth Fund report to claim the NHS is just super, its website says that “our NHS is a wonder of the world”. In another part, it warns “the NHS will continue to fail”. If it’s failing, then why are they trying to save it? If it’s so good, why are they trying to fix it? Contradictions like this make it difficult to take the group seriously at all. We are told that it wants an “independent body” (presumably stuffed with NHS staff) to set funding requirements for the NHS. Yet the campaign’s whole website is predicated on the idea that it already knows what funding needs to be – higher, much higher. The great irony about the group is that its strategic aims are sound. Who would disagree that we want “better outcomes for patients, who should be centre-stage”, with sustainable funding, or that the NHS should be accountable and healthcare depoliticised? Sadly, NHS Survival doesn’t seem to understand that these are least likely to be achieved in a wholly taxpayer-funded state monopoly, which other quotes show it desires. You cannot depoliticise something if its entire funding is reliant on state power to collect tax revenues, and the structure of the service is planned from Whitehall. This is particularly true with an ageing population putting strains on a Pay-As-You-Go system. If you really want to see depoliticisation, look to countries with more pluralistic provision, such as the Netherlands. There, health insurance companies and healthcare providers operate like any other business. “Hospital planning” has been largely abolished. As a result, the opening and closing, downsizing and expanding of hospitals is no longer a political matter. And guess what? Most measurable patient outcomes are better too. Hospitals are truly accountable, because patients get proper choice – not the choice of changing the secretary of state every five years. But the mask slips on the dogmatic nature of NHS Survival when it says that “selling-off services for profit is having a clear detrimental effect on patient care”. Nothing has been “sold off” – unlike in Germany, where hospitals really were privatised in the 1990s – but this seems to be a swipe at the modest pro-market reforms which have seen the NHS commission services from private providers, and the proportion of NHS spending on private activity rise to a huge, wait for it, 6 per cent. The academic literature, the work of Carol Propper in particular, is clear that this competition has improved outcomes and more will be necessary to boost productivity. Yet this campaign would have us believe otherwise. It thinks a 94 per cent public NHS will fail, but a 100 per cent public NHS would deliver a healthcare utopia. Experience in Wales, closer to the latter, and the Netherlands, below the former, suggests otherwise. It’s unclear yet who is behind the Survival group. The website proudly claims it receives no private funding. This comes alongside a Donate button – suggesting that it expects only people employed by the state to sign up. The sad truth is this looks like a self-interested NHS producers’ campaign aiming to use the media to protect against the sorts of healthcare reforms shown to work in other countries. When NHS Survival talks about “Our NHS”, it’s unclear whether it has patients in mind.