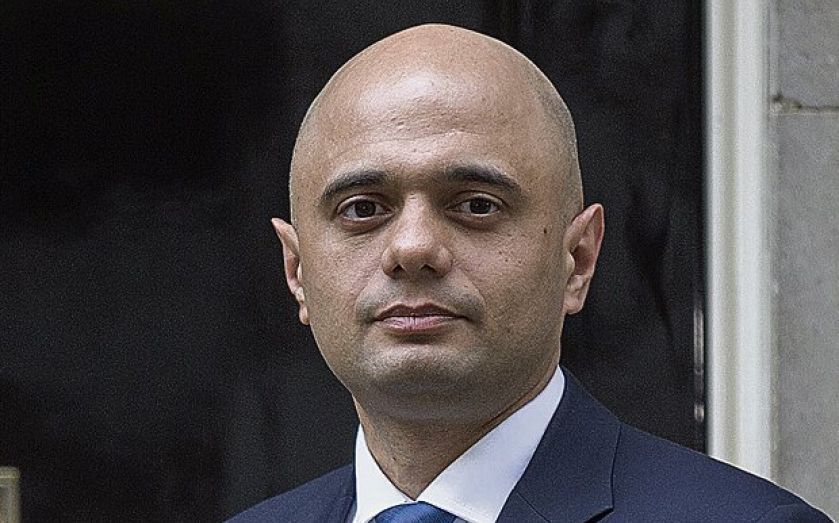 SAJID Javid has been named as the new culture secretary. He is the first-ever Asian man to join the UK cabinet, and replaces Maria Miller, who resigned yesterday over public anger at her expenses.

The son of a bus driver, and a former managing director at Deutsche Bank, Javid is a rising Tory star. First elected in 2010, he has been tipped as a future leader of the Conservative party. He is a firm favourite of George Osborne, whom he worked under in his role as financial secretary to the Treasury. Nicky Morgan MP and Andrea Leadsom MP are also promoted.

A rising star in the Conservative party, Javid is respected as a possible future leader. He has worked for George Osborne and impressed the chancellor, who has championed him ever since.

Javid, who is married to childhood sweetheart Laura and has four children, was elected to represent Bromsgrove in 2010 and was inspired to join the party by Margaret Thatcher. One of five brothers, he is the son of an immigrant bus-driver who came to the UK from Pakistan with only a few pounds in his pocket. Javid went to a comprehensive and studied economics and politics at Exeter.

Starting at Chase Manhattan Bank in New York, he became vice-president at the age of 24, before returning to the UK and joining Deutsche Bank in London. In 2006, he was appointed Deutsche’s head of global credit trading in Asia, and relocated to Singapore. Bloomberg estimates he could have earnt up to £3m a year – he thus suffered a 98 per cent pay cut when he became an MP.

Javid’s rise in the political world was as swift, becoming a minister in 2012 two years after joining the Commons. He became financial secretary to the Treasury last October.