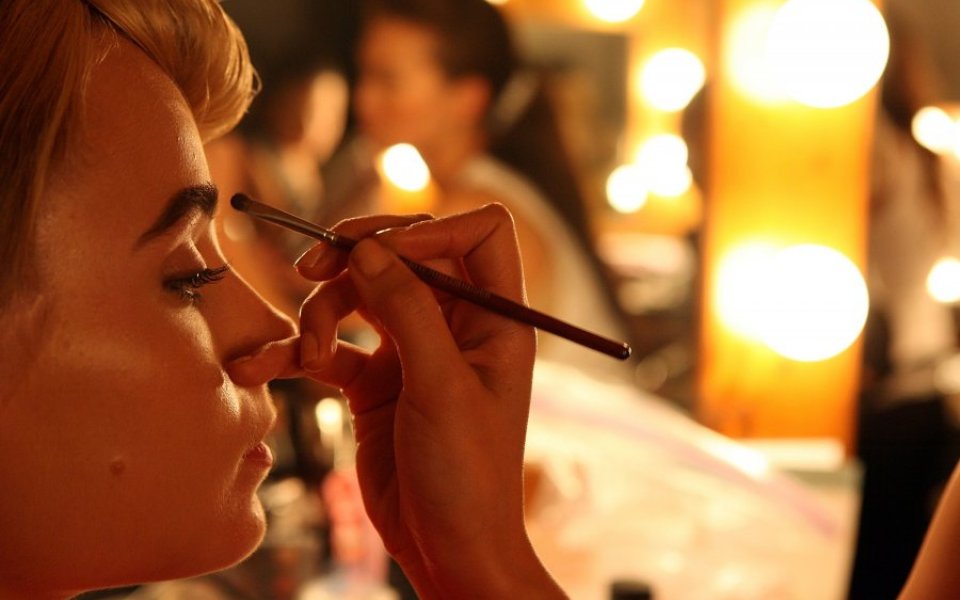 Hackney-based Milk Beauty, the start-up which comes to your home or office to provide beauty treatments on demand, has raised £225,983 in the first 10 days of its crowdfunding campaign on Seedrs.

The company has grown four-times larger in the last year, and says quarterly revenues increased 43 per cent on average over the year.

All the company's original shareholders have reinvested in the business, which Milk estimates to be worth £1.3m.

The investment will be used to fund the company's expansion next year, it is planning to open a fourth office base in south-east London in February 2016, and building up its beauticians training academy.

Earlier this year it branched out from Hackney with new offices in Wandsworth and North Kensington.

Founder, and managing director of Milk, Lucy Patterson used to work as a chartered accountant at KPMG, but said became increasingly frustrated at the lack of quality beauty treatments that were available at a convenient time. So she set up Milk, which started trading in 2013.

Milk offers manicures from £16 for 15 minutes, massages from £35, and waxing, and will visit any office or house within the M25, seven days a week. It recently launched a subscription service, and corporate pampering packages.

Patterson said: “2016 is going to be an exciting year at Milk. To kick start our growth plans for next year we have launched a dedicated crowd fund through Seedrs. The fund raise will help take the brand to the next level. It is fantastic to see how successfully our campaign has launched. In the first 36 hours of the Seedrs fundraiser we had raised £140,000, 47 per cent of the target. This high demand for shares in MILK illustrates the need and desire for this unique service for time-starved Londoners."