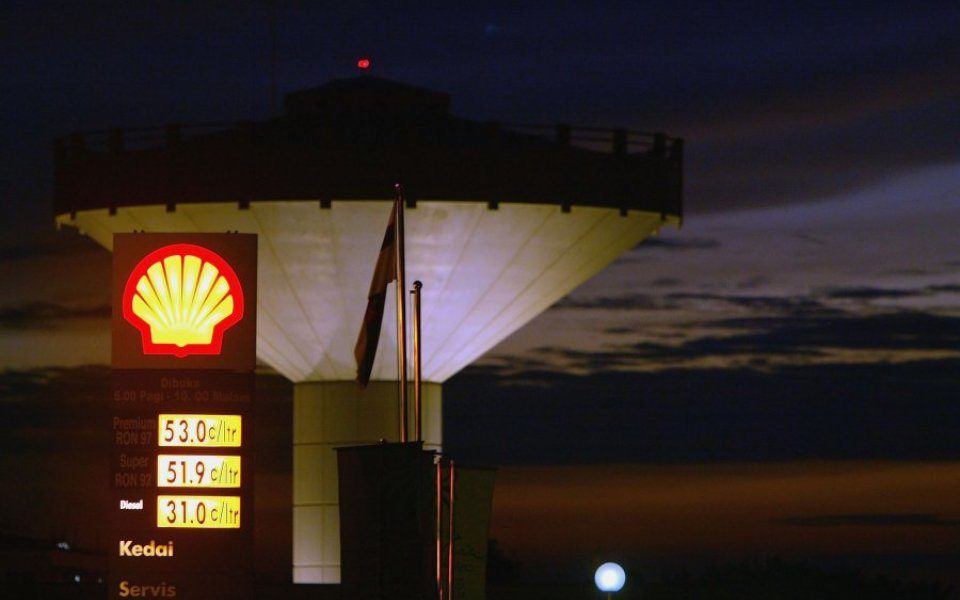 The boss of Royal Dutch Shell Ben van Beurden has said he is confident that oil prices will return to higher levels just days after they plummeted to an almost 12-year low as the giant gathers support for its billion pound takeover of BG Group.

“The oil prices we are seeing today are not sustainable and are going to settle at higher levels, and higher, in my mind, over the next few decades than the low $60s that we require to make this deal a good deal,” van Beurden told the Sunday Times.

Shareholders are due to vote on the deal on 27 January, but continued low oil prices have raised concerns that the deal may not work. Van Beurden said in November oil needed to return to $60 per barrel for it to make sense. Brent Crude fell to fresh lows of almost half that last week.