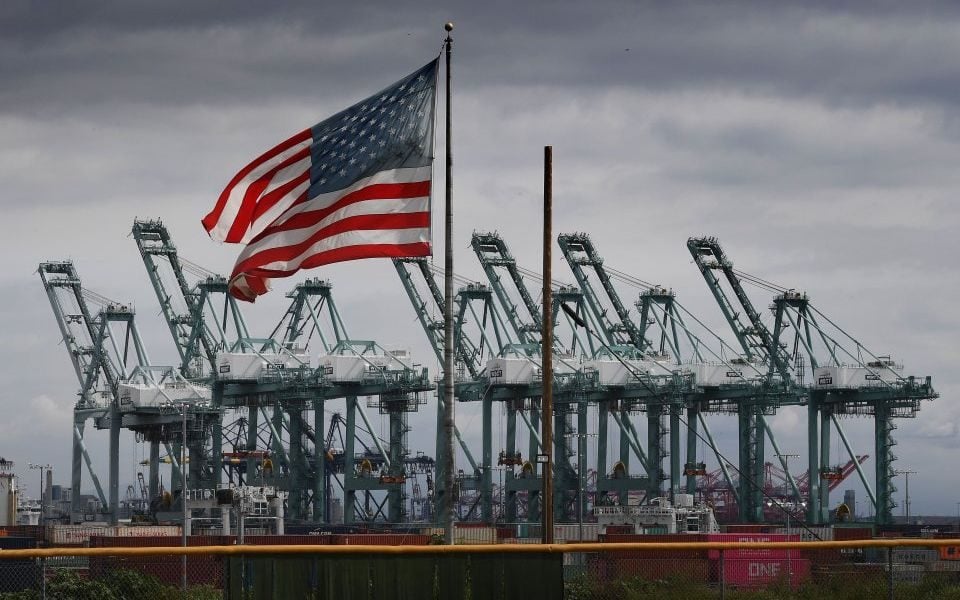 Oil prices fell this morning, losing around two per cent of their value and dipping below the $70 per barrel line as worries over the US-China trade war spooked investors.

International standard Brent Crude dropped around two per cent to $68.74 at just before midday after reaching day-lows of $68.47 per cent earlier.

Investors have been worried over the future of relations between the world’s two largest economies.

Overnight Chinese telecoms giant Huawei said it was filing a motion in a US court to overturn a ban on the US government buying its products. It argues the rule, signed by President Donald Trump in August, is unconstitutional.

It is the latest development in an increasing trade spat between the two countries which have slapped tariffs on billions of dollars of goods.

The news has weighed on oil prices, despite restricted supply from Middle Eastern producers.

“Oil bears are digging their heels in on concerns that the trade war could trigger an economic downturn, hitting future demand,” said Jasper Lawler, head of research at London Capital Group.

“The only reason that oil hasn’t fallen further is that supply remains relatively tight with ongoing Opec supply cuts, tensions in the middle east and Venezuela’s on-going political struggles.”

Analysts worry that a slow economy could tighten credit and further push down commodities.

Read more: Huawei steps up lawsuit against US federal government

“Credit availability on the physical commodity markets is of particular concern.”