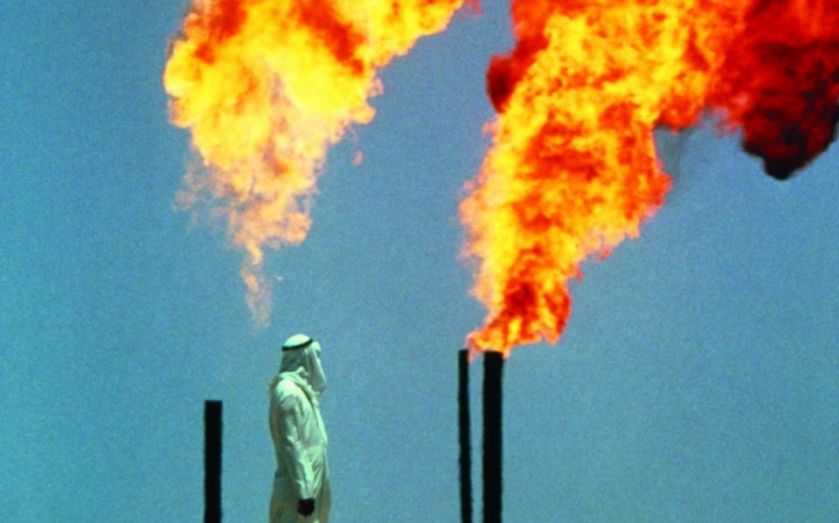 Saudi Arabia and its fellow Opec members are set to make a massive comeback and regain control of the world’s crude oil market, and could be in their previous position of influence as early as next year.

The prediction, published by oil giant BP yesterday, is based on growth in America’s production of shale gas slowing down.
The US shale boom is partly behind a collapse in global oil prices over the past six months.
BP believes the Organisation of Petroleum Exporting Countries (Opec) will be back on top within the next 15 years. The firm stated that Opec will regain its traditional 40 per cent market share by the end of 2035.
The projections for an Opec turnaround, made in BP’s Energy Outlook for 2015, come after a period of recovery for the benchmark Brent crude price, which was over $62 yesterday, up from less than $50 in January.
BP’s predictions follow Opec’s decision last week to increase its projected 2015 production by 400,000 barrels per day. In its monthly market report for February, the organisation cited growth in US demand as the main reason for its upward revisions, while also warning that decline in the US rig count could hamper production in the region.
Meanwhile, the current weaker oil price continues to benefit services companies, such as Wood Group, which yesterday posted a 7.8 per cent increase in revenue, to $7.62bn (£4.96bn).
Malcolm Graham-Wood, an analyst at HydroCarbon Capital, said last night that it was “extremely likely” that Opec would regain its previous position in the oil market.
Graham-Wood warned the price recovery seen in recent weeks was unlikely to last in the long run.  He attributed the upward trend to capital expenditure (capex) cuts announced by major oil firms, which have all published results in the past month, and a dip in the number of US rigs searching for oil and gas.
“So it looks good on the charts, and people start to think the worst is behind us,” he said, advising that prices are likely to drop again in the next few months.
However, he also pointed out that the capex cuts and rig reduction would take effect eventually, with supply likely to be down in a year’s time, coinciding with an uptick in demand. “This time next year Opec will be in a very strong position,” Graham-Wood said.
“So they will cut production and then they will really have strong grip on the situation.”
BP also stated that North America is still on track to become a net ex­porter as opposed to a net importer in the next few years as a result of growth in the shale sector, which it dominates. The shale industry in the US is already in full swing.
The company stated that while production will increase outside North America, the factors that have enabled the dramatic growth of pro­d­uction, namely increasing in­vestment and “rapid technological innovation”, are unlikely to be quickly replicated elsewhere.
However, growth in shale gas outside North America is set to overtake growth in the region by the 2030s, and BP highlighted China as “the most promising country” in terms of shale production. China is also the biggest driver in growth of demand.