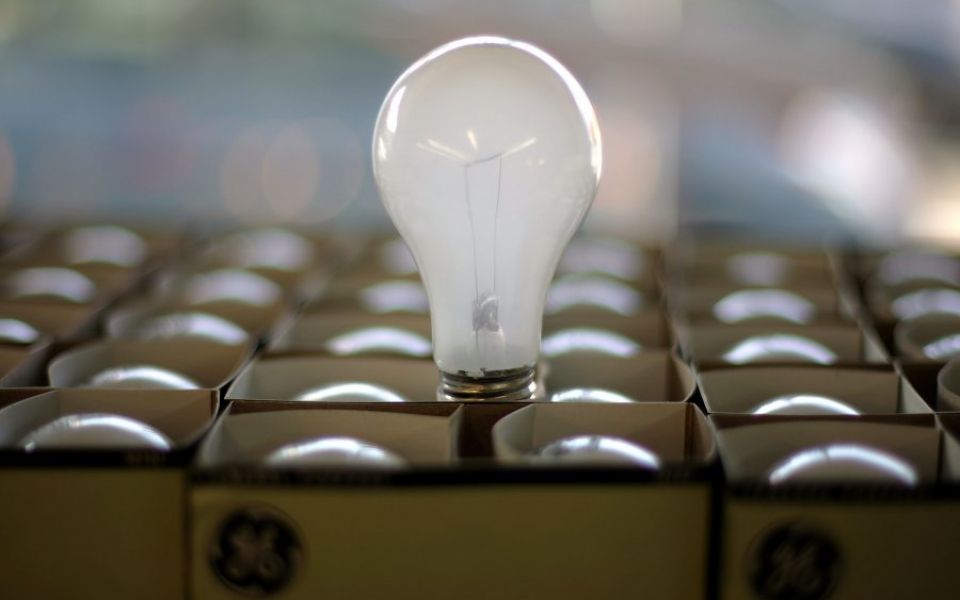 Dermot Nolan, chief executive of Ofgem, said: “Although the level of satisfaction about complaint handling has increased over the past two years, it is still unacceptably low.

“Some suppliers need to be doing considerably more to get the basics right and provide a service their customers deserve.”

Just a third of customers were satisfied with how their complaint was dealt with, according to the energy regulator’s new survey of 3,000 complainants, but this was still five per cent higher than the 27 per cent satisfied last time customers were polled in 2016.

Meanwhile, 57 per cent of customers were unhappy with how energy giants treated their complaints, citing issues including how long it took to resolve the complaint, poor communication, and suppliers failing to offer a timeline for dealing with the complaint.

“We will be monitoring the level of all suppliers’ customer service performance particularly closely after announcing proposals to introduce a price cap to protect those on poor value default deals from being overcharged,” Nolan added.

“We are ready to – and will – act against those who fail their customers.”

Ofgem said its planned price cap – which will see gas and electricity bills capped at £1,136 from the end of the year – would save 11m households at least £75 a year.

The proposal has been criticised by experts who say customers can get cheaper bills by switching provider.

The Energy Ombudsman said the survey results show the industry is improving, but said customers of smaller energy suppliers should be canvassed next year, saying they are the source of 40 per cent of complaints it receives.

Chief executive Matthew Vickers added: "One area of concern for us is that complainants are still given what the report calls 'very little information' about third-party solutions and alternative redress routes such as the Energy Ombudsman.

“Only 15 per cent of consumers with an unresolved complaint were sent a letter by their supplier referring them to us – the same proportion as two years ago.

"We would like this figure to be higher, because we feel it’s important that consumers are made aware of their options if and when a complaint can’t be resolved."

SSE's customer service operations director, Gareth Wood, said the firm would continue to find ways to improve on how it handles complaints.

"We know we have a duty to provide our customers with the best service possible and, where things go wrong, to resolve issues as quickly and effectively as we can," he said.