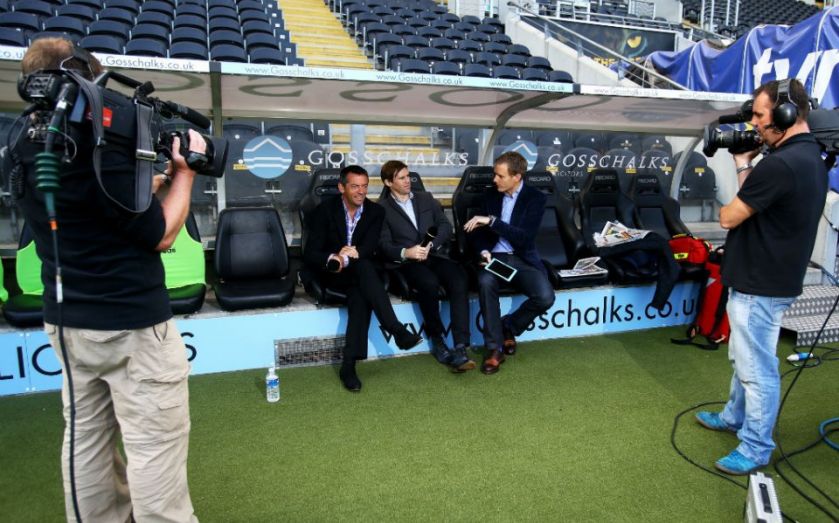 Ofcom has refused a request made by Virgin Media to delay the auction of Premier League broadcast rights.

The high-stakes bidding for the rights to broadcast the UK’s biggest football games will now continue as usual and is expected next week.

Virgin Media is not  making a bid for the rights, but the auction is understood to involve rivals BT and Sky, as well as Al Jazeera and Discovery Communications.

Virgin Media had sought to delay the process, requesting Ofcom use its powers to issue an “interim measures direction” under the Competition Act which would have delayed the process until at least March.

Ofcom is in the middle of an investigation into the Premier League's selling arrangement which it began in November following a complaint by Virgin Media. The regulator is due to reach the next stage of its process in the investigation in March.

In a statement Ofcom said:

"Having considered the application, and submissions from Virgin Media and the Premier League, Ofcom has today decided to reject the application, as it does not consider that there is an urgent need to intervene to delay the auction.

"There will be a significant gap, of around 17 months, between the auction and the start of the 2016/2017 season when broadcasting of the relevant matches will commence. In the event that Ofcom’s investigation concludes that there is an infringement, Ofcom has the necessary powers to require the Premier League and Premier League clubs to make changes to arrangements for the broadcasting of matches within the time available before the start of the relevant season."