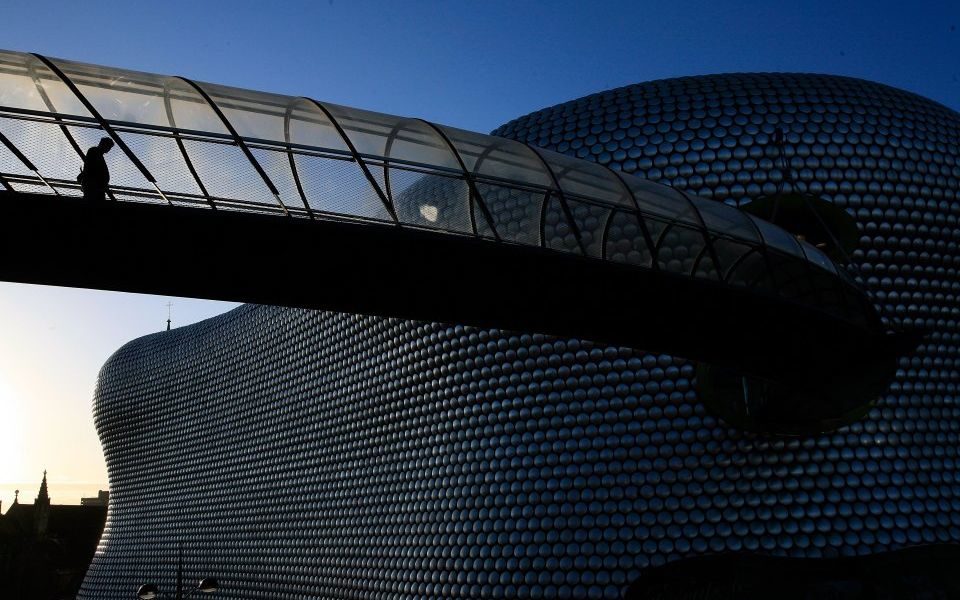 Shopping centre landlord Hammerson has appointed Odeon director Carol Welch to its board.

The move, which comes as Hammerson embarks on a radical overhaul of its business, follows on from last week’s announcement that former Argos boss Terry Duddy was stepping down from the board in the wake of his new role at Debenhams as interim chairman.

Hammerson has been looking to appease its shareholders in recent months through a new strategy in which more than £1bn of properties will be sold off by the end of this year, as the firm disposes of its retail parks and focuses on flagship shopping centres.

Did someone say experiential retail is the future? @hammerson appoints Carol Welch – Managing Director for the UK and Ireland at ODEON Cinemas Group – as a Non-Executive Director from 1 March 2019.

Today’s announcement comes two years after Welch was brought in as managing director for Odeon UK & Ireland, having previously served as chief marketing officer at Costa.

David Tyler, chair of the board, said Welch has "extensive marketing and brand experience in global consumer goods businesses and more recent leisure and hospitality experience at Costa Coffee and currently at Odeon Cinemas."

He added: "She will bring a valuable occupier perspective as well as a deep understanding of the changing tastes of the UK consumer. We believe that this will allow her to make a significant contribution to our Board."