Oddbins falls into administration for the second time in eight years 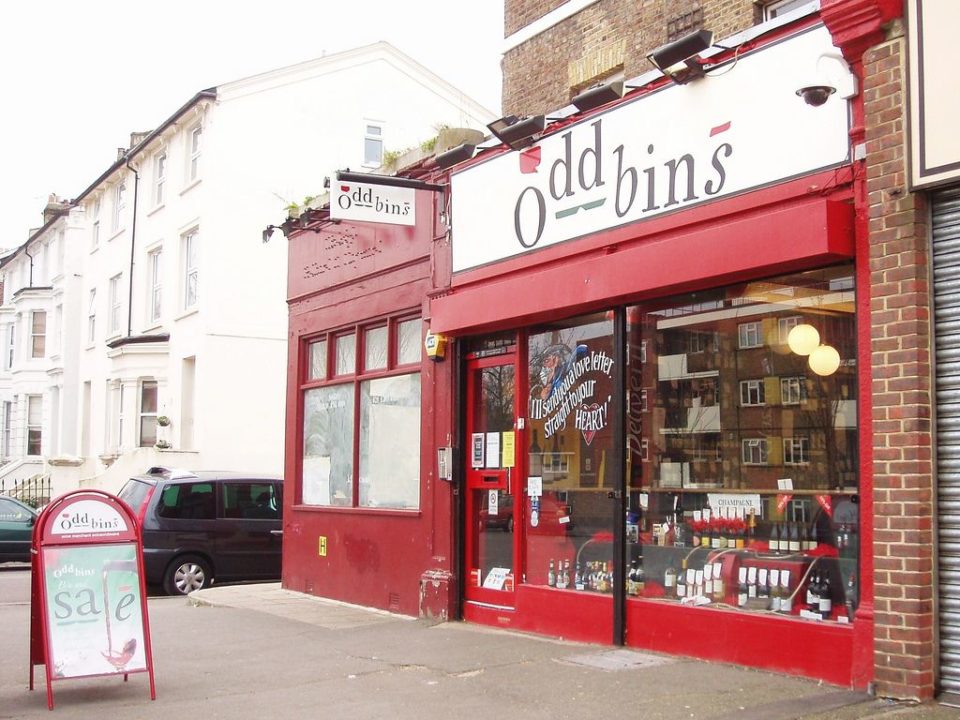 Oddbins today became one of the first high street casualties of 2019, as news emerged that the off licence’s owners have fallen into administration for the second time in eight years.

Administrators Duff & Phelps confirmed that the companies behind Oddbins and a string of high street alcohol stores are now insolvent.

Read more: Oddbins set to call in the administrators

Philip Duffy and Matthew Ingram, the administrators, will conduct a financial review of the stores until a buyer for the business and assets is found.

“The continued decline in consumer spending, pointing to a squeeze on household finances, combined with rising living and national wages have put increased pressure on retailers’ bottom lines,” Duffy said.

“As wages struggle to keep up with the pace of inflation and continued, deepening unease and uncertainty over Brexit, means consumers are cutting back on spending.

“Add into that mix rising business rates and rents and traditional bricks and mortar, retailers are undoubtedly feeling the strain.”

Oddbins last went into administration in 2011, and the business has already warned staff of job losses, according to the Guardian.

The chain’s current workforce numbers around 550 people across 45 stores.