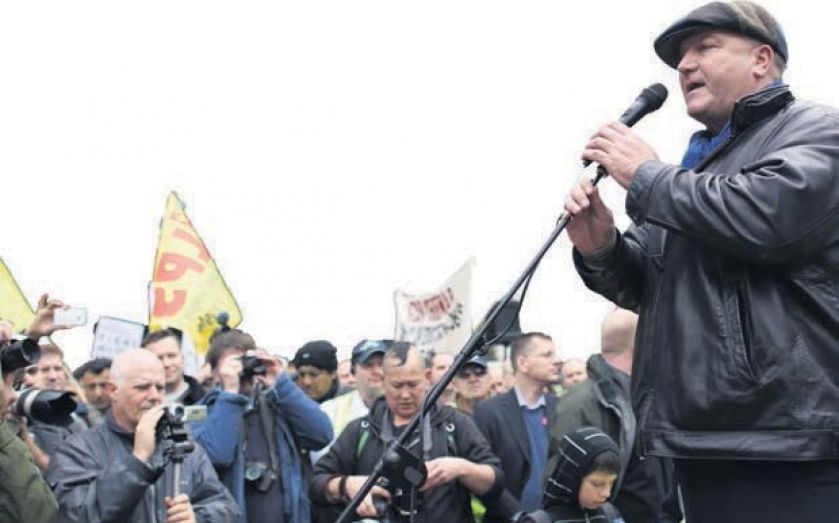 WHEN BOB Crow was challenged last month about sunbathing in Brazil while his union headed towards a series of strikes on the London Underground, he replied in his typically brusque manner: “What do you want me to do, sit under a tree and read Karl Marx every day?”

Crow’s fight for rail workers since winning the top job at the RMT in 2002 was kept up regardless of any criticism about his holidays, his council house or his bruising battles with Transport for London and the city’s commuters.

At a time when many unions are struggling, Crow helped bring in more than 20,000 new RMT members under his leadership.

He was born in 1961 in Wapping and spent his life in the city, joining London Underground when he was 16. Flowers were left outside the RMT offices in tribute last night.