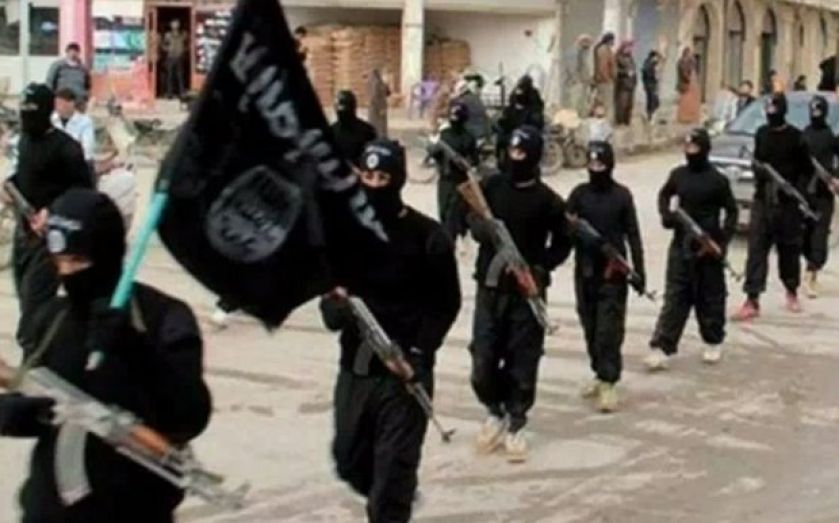 When ISIS forces seized Mosul earlier this month, a spokesperson for the group declared that this signalled “the beginning of the end of the Sykes-Picot agreement”, the deal that shaped the modern Middle East.

This claim suggests that ISIS is looking to re-draw the map of the region, which would see violence spread.

Support for ISIS appears to transcend Syria and Iraq (and indeed the Middle East), with many backing the group because of its violently anti-Shia agenda. Others view ISIS as an alternative to the perceived corruption of several regimes in the Middle East. This is reflected in a recent ISIS video suggesting that Jordan is the next target for the group, with Saudi Arabia not far behind, along with Lebanon.

It is important to note that ISIS does not speak for the majority of Sunni Muslims, but the sectarian construction of the region means that ISIS-driven violence in Syria and Iraq has the capacity to spread across the Middle East.

The Iraq crisis looks to be less an ISIS-led attempt to reforge the Levant, and more a focused push by large segments of Iraqi society to overturn a Baghdad-based government that excludes them from the benefits of an Iraqi state.

There are elements of Syrian-based ISIS involved in the fight, but it is largely being commanded by ex-Saddam loyalists, and receives support from Sunni tribal groups in Anbar, Diyala and Saleheddin. It’s a mistake to see this as a regional conflagration.

Of course, Iran and Saudi Arabia may get sucked in to support Sunni and Shia factions, but this does not equate to the conflict spilling across into their own territories. Ultimately, the region is invested in ensuring that ISIS is contained, and will work towards that goal.

The conflict is between Iraqis, over the future of Iraq. This will remain true for the time being. Outside powers can make the conflict worse, but I see little reason for it to spread beyond the borders of what is left of the Iraq nation state.