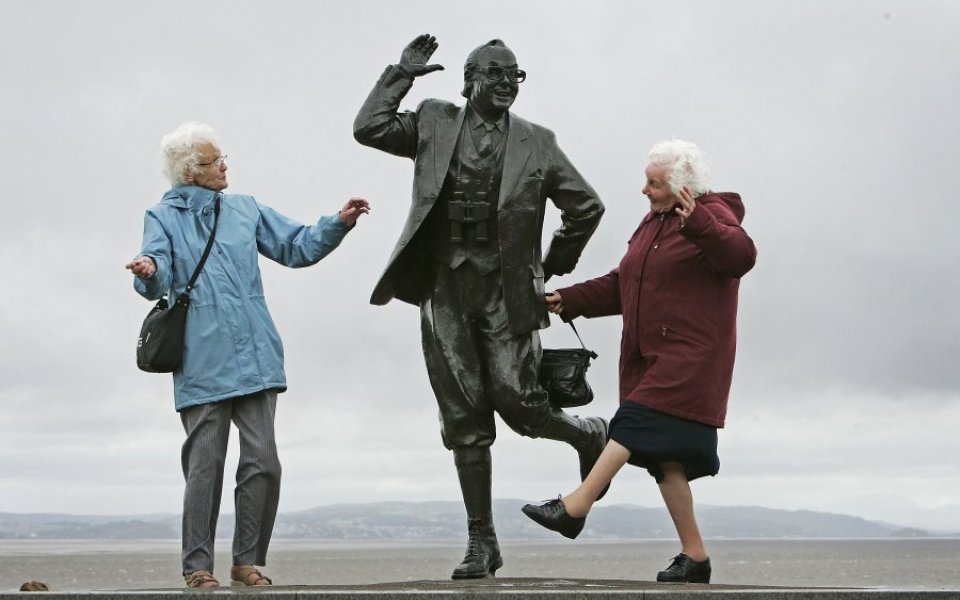 The basic state pension is set to rise the most in real terms since 2001, according to media reports.

Chancellor George Osborne will confirm that 2.9 per cent increase to £119.30 a week from April 2016 in next week's widely anticipated Spending Review.

The government has committed itself to a so-called "triple-lock" on state pensions over the next five years, meaning that they will rise each April in line with the highest of inflation, earnings or at least 2.5 per cent.

Read more: Why the concept of retirement must be retired

And this will take the government's total spending on the state pension to £95bn next year, the BBC said.

"Over the last quarter of a century, pensioners have fallen below the rest of society as average earnings have done so much better than the increases in the state pension," pensions minister, Ros Altmann, said.

"We are now back to the highest level for a quarter of a century – and quite right too. Pensioners deserve to be treated much better than they have been in the past and to have security in retirement."