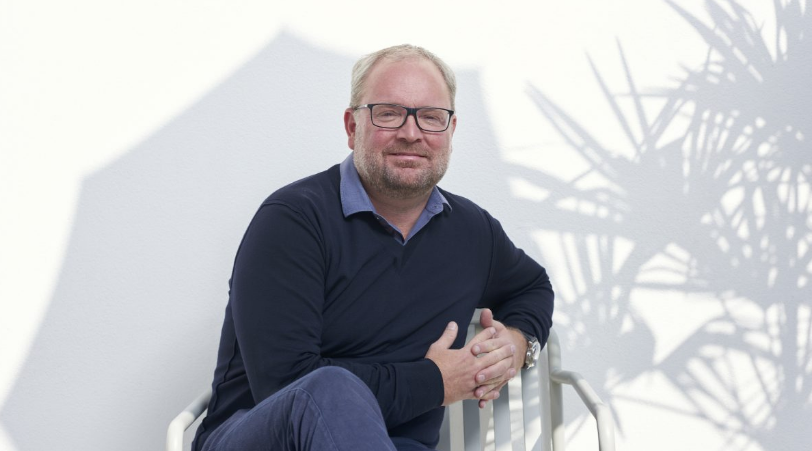 Notion IV will be aimed at startups around series A level with cheque sizes between €1m (£891,000) and €8m, though managing partner Stephen Chandler told City A.M. the venture capital firm would also soon raise another tranche of its growth opportunity fund for later, larger investments.

Despite its participation in earlier funds, Chandler said the European Investment Fund (EIF) did not join Notion IV due to a requirement to invest two-thirds of capital in European startups.

“We had an open conversation about it and until the political environment quiets down… We didn’t want to be subject to that kind of restriction,” he said in an interview.

Notion will instead continue to invest 50 per cent of its capital in the UK, with the rest going to continental firms.

Other LPs in the fund include British Patient Capital, Texas A&M University and the founders of Moneysupermarket, Moonpig, Ocado and Feelunique.

Chandler hopes to target sectors such as cybersecurity with Notion IV, and expects to be the first accredited member of the government’s National Security Strategic Investment Fund for investments in deep, ground-breaking technologies.

“The threat landscape is getting more complex… but at the same time you’ve got this increased regulatory burden,” he said.

“It’s very much a broad-feel topic that people are very worried about, and so there’s some exciting companies in that area that we will continue to focus on.”