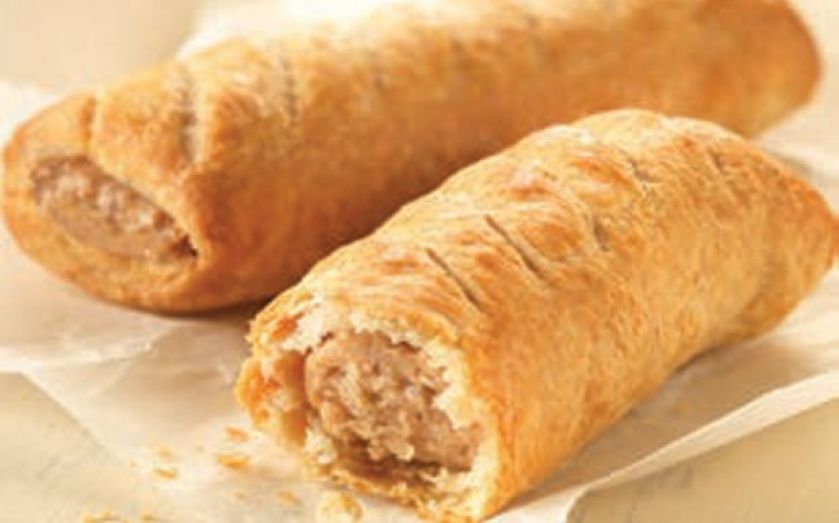 GREGGS’ sausage rolls, sandwiches and coffee proved popular over the festive period, as the bakery chain reported an 8.2 per cent surge in like-for-like sales in December.

It said it now expects full-year results – out on 4 March – to be “above previous expectations”, after the robust performance over the five weeks to 3 January. This would be a marked improvement on December 2013, when sales grew 3.1 per cent.

Greggs, which has been trying to capture more of the “food-on-the-go” market, competing with Pret A Man­ger, saw fourth quarter like-for-like sales rise six per cent.

Roger Whiteside, the chief executive of Greggs, said: “Customers have clearly responded to the improve­ments in our product offer, designed to meet the needs of the food-on-the-go consumer, during this busy period.”