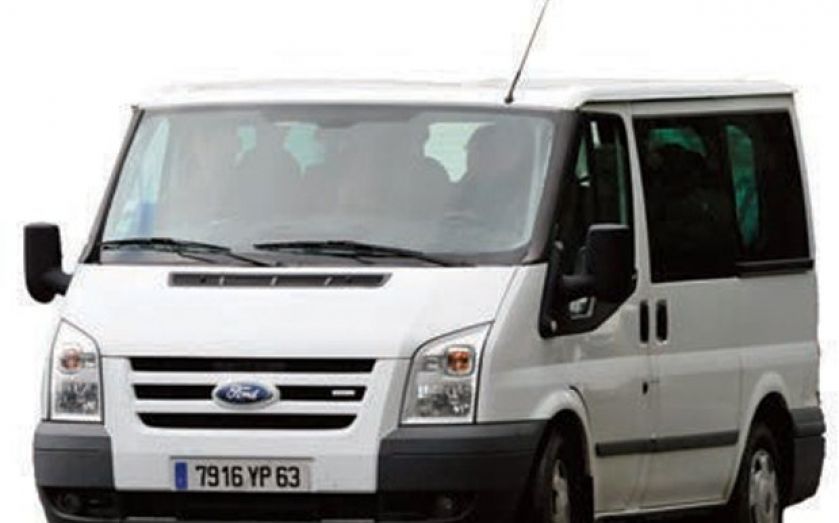 VAN HIRE firm Northgate is looking to open more branches in Britain next year after splashing out on new vehicles.

Northgate said it has added 2,800 vehicles to its fleet in the last six months and launched two new outlets, with three more due by April.

The FTSE 250 firm’s Spanish business, which has suffered along with the country’s economy, has increased its fleet by 1,200.

Group revenues in the six months to the end of October fell 8.2 per cent to £288.8m while pre-tax profits rose 13.9 per cent to £32m, helped by lower finance charges compared to last year.

“The group invested in growth during the period and further openings are planned. We see a gradual improvement in the outlook as the initiatives in the UK drive some growth next year and the Spanish operations are no longer a drag on performance,” said Mike Murphy at house broker Numis in a note to investors.

Shares in the group closed up 1.2 per cent at 430p yesterday.