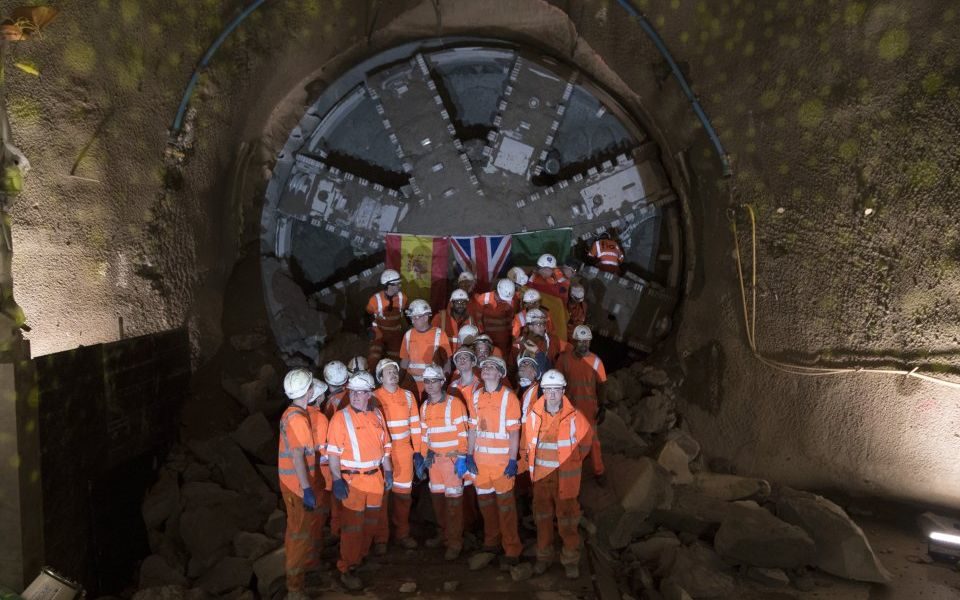 The £1.1bn Northern Line extension to Battersea Power Station has been delayed by at least 12 months in the latest setback for cash-strapped Transport for London.

The two mile spur from Kennington was forecast to open in 2020 but will now not be ready until September 2021 at the earliest, pushing up the project's cost.

London mayor Sadiq Khan said that the original target date was "under review" at Mayor's Question Time due to a need to “adapt the construction programme” as designs for both the Battersea power station development and tube station below it have “evolved”.

The spur from Kennington to the power station and Nine Elms is seen as vital to the regentrification of the south bank area, where the new American embassy recently opened.

It comes just weeks after it was revealed that the Crossrail project had needed a further £2.15bn bailout from the government, taking the total cost of the project to over £17bn.

The new line going from east to west London, and through central, had been scheduled to open ahead of this Christmas but is now not expected to be operating until 2020.

A TfL spokesperson said that progress was being made on the underground extension.

"Major tunnelling finished last year and the new and existing Northern line tunnels were connected," they said. "Track is being laid in both tunnels and engineering trains have been running through the extension since October. Platforms at the new stations have been installed ahead of the further station fit-out next year.”

One reason for the delay is reportedly due to the need to increase the stations capacity to cope with a higher number of passengers than originally forecasted, meaning the station needs to be bigger.

"We are fully focused on completing the power Station by the end of 2020 and look forward to opening it to the public in 2021.”