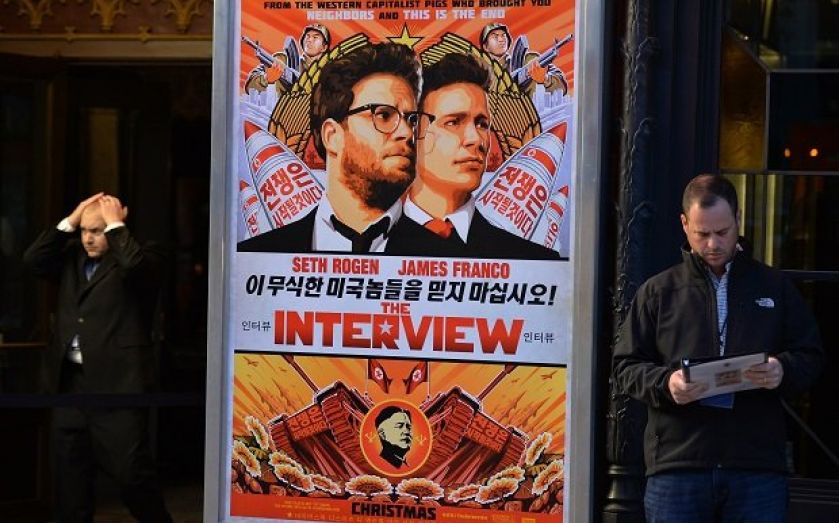 The Interview, a film depicting the fictional assassination of North Korea's leader Kim Jong-un, will be screened in cinemas the day after tomorrow.
Last week Sony Pictures decided not to go ahead and show its new comedy film on Christmas Day, following anonymous threats made against cinema-goers in the US.
The US then accused North Korea of hacking into the company's system, stealing the film script and leaking private emails related to the film.
But Sony has now reversed its position and revealed that it does intend to go ahead with screenings in some independent US cinemas on Thursday. Major movie chains are considered unlikely to show the film at this point.
Two cinemas – one in Austin and one in Atlanta – said via social media that Sony Pictures had authorised them to show the film.
Tim League, founder of the Alamo Draftshouse cinema in Austin, tweeted “Breaking News: Sony has authorized screenings of The Interview on Christmas Day. We are making shows available within the hour."
Michael Lynton, chairman of Sony, said that he was “excited” about the latest decision, and a spokesperson for Barack Obama said the US President praised the decision, on the grounds that the country “believes in free speech”.
There is speculation that a video-on-demand version of the film will be made available, but Sony has not yet revealed full details of its release plans.