'No winners' from spat with Tanzanian government says Acacia boss 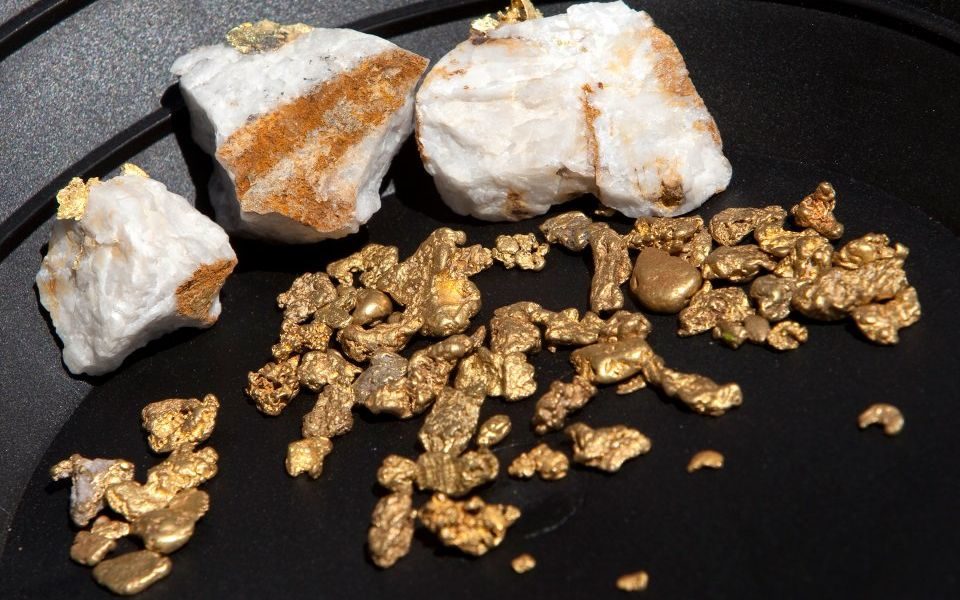 There will be “no winner” in the dispute between Acacia Mining and Tanzania’s leaders, chief executive Peter Geleta said today as the company returned to profitability.

This means the comparison to 2017 is “not comparing apples with apples,” Geleta told City A.M.

Meanwhile, production at the company’s gold mines fell sharply by 23 per cent to 522,000 ounces and revenue dropped nearly 12 per cent at $664m.

President John Magufuli has banned Acacia from exporting gold concentrate, claiming it owes $190bn in back taxes after allegedly underreporting the amount of gold coming out of its mines. Acacia denies the charges.

“There’s no winner here, everybody’s losing,” Geleta said. “The government’s losing revenue, obviously we are losing, our major shareholders are losing and the people of Tanzania are losing.”

Despite major declines in some areas, Acacia still outperformed expectations, which Galeta admitted were a little low.

“When we set guidance for 2018, at the end of 2017, we had to take into account the extreme uncertainty in the operating environment. Now looking back we were probably a little bit conservative in setting that guidance,” he said.

However, the company was unable to put a timeframe on when negotiations with Magufuli would end.

AJ Bell’s investment director Russ Mould said: “The experiences of investors in Acacia Mining highlight both the potential pleasures and perils of investing in gold miners.”