No problems for Spotify chair 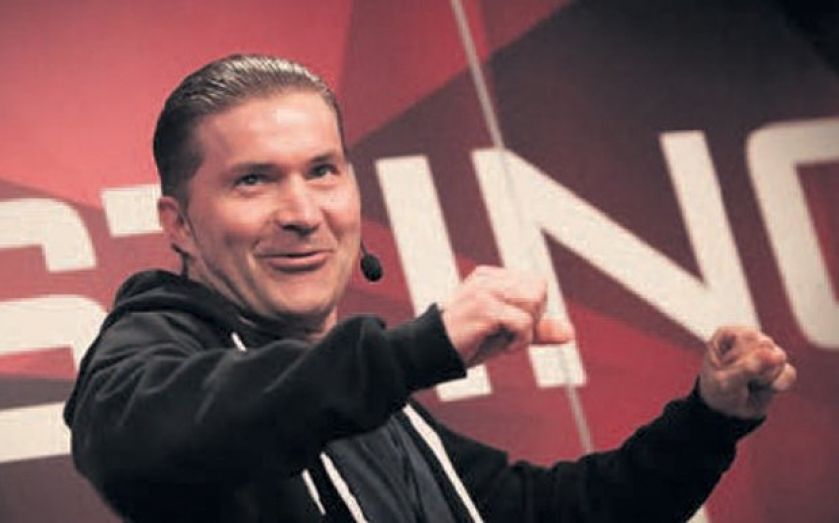 WHAT do you do when a hip-hop mogul tries to muscle in on your territory? If you’re Spotify chairman and co-founder Martin Lorentzon you hit them with a zippy one-liner. When asked what he would do about Jay-Z, given the rap king’s push into music streaming with his Tidal service, Lorentzon said: “I would say that I have 99 problems but Jay Z is not one of them!”. Zing! Lorentzon was delivering the keynote address at the Sting Day 2015 event in Stockholm, which showcases tech start-ups. And what would his hip-hop persona be? “It must be something with a Doctor. So I think, ‘Dr Martin’”. ■ Midnight owls rejoice – shops plying their trade in the dark have now got their own trade body. The £66bn night-time economy will now be backed by its own industry group, which has been set up to trumpet the broad-based contribution it makes to the UK. The Night Time Industries Association (NTIA) said it will trumpet the economic contribution made by the sector, which was 1.3m jobs and £66bn in annual revenue back in 2010, according to a study by consultancy TBR. The body should be able to help protect outlets under threat. Twit-twoo! ■ To Basel, where the great and good of the Swiss banking world gathered yesterday for the annual meeting of blue chip investment company UBS. One wrinkle in proceedings was the presence of activist investor Knight Finke. Insiders had expected the man behind the firm, Eric Knight, to appear at the meeting but were left scratching their heads when two representatives appeared on his behalf. A spokesman for Knight Vinke said Eric Knight had never said he would attend. Let’s hope the two sides get to catch up in future.